Quality of Life, the city where people live best is Bologna, followed by Bolzano and Florence

The 33rd edition of the survey on the Quality of Life of the Sole 24 Ore crowns Bologna. For the fifth time the capital of Emilia-Romagna wins, but Bolzano and Florence are also on the podium. Bologna had also won in 2000, 2004, 2011 and 2020. Florence climbs eight positions compared to last year, while Milan is in eighth place. Rome and Turin, on the other hand, worsened their performances. Rome loses 18 positions with one of the key negatives being the number of civil cases registered in court. Turin is in 40th place, Palermo in 88th and Naples in 98th due to poor air quality and the number of reported crimes, and the surge of street crime. The criticisms of the big cities are in respect to high rents and the lack of well-being of the younger generation. 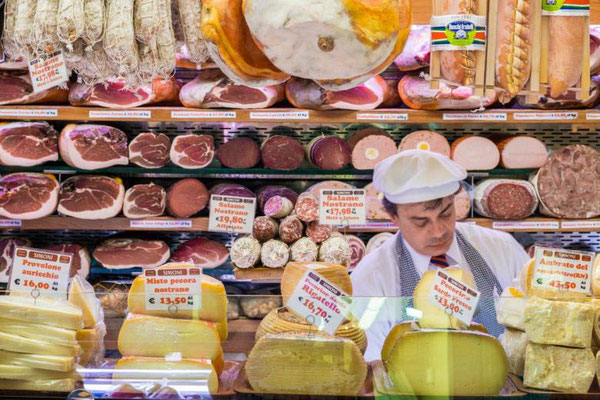 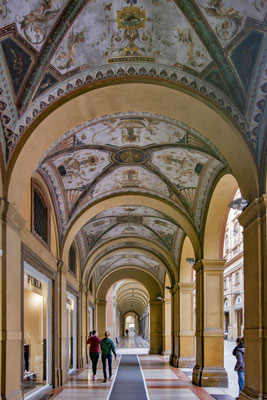 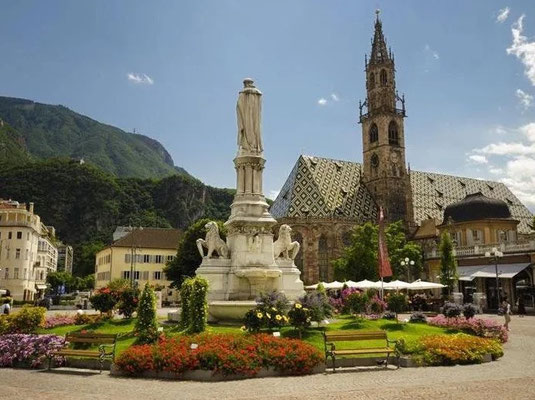 On the areas of indicators, the podium sees Belluno, Bologna and Bolzano at the top for average wealth and consumption. For Business and Work Milan, Trieste and Rome. For Demography, Health and Society Bologna, Modena and Rome. For Environment and Services Pisa, Siena and Aosta. For Justice and Security Oristano, Pordenone and Sondrio. For Culture and Leisure Florence, Trieste and Gorizia. Again according to the ranking, the province of Monza and Brianza offers the greatest well-being to women, followed by Treviso and Cagliari. And this is because the province has the lowest gender employment gap in Italy.