The Feast of the Immaculate Conception is a major religious holiday in Italy and marks the official countdown to Christmas. This period is popular for holidays in most Italian cities. For residents and tourists wandering the city, however, they can witness – and even participate in – religious-inspired spectacles that often include jugglers, clowns and street performers. The general population, schools and most businesses are given the day off, so many Italians spend the day attending a church mass. From his home in the Vatican, the Pope leads the day’s commemoration by travelling into Rome and witnessing a floral wreath being placed on the Madonna statue in Piazza Mignanelli. Italy during the Immaculate Conception period this year is forecasted to be invaded by millions of tourists; not only coming from abroad, but the Italians themselves will also travel to visit the beauties of their country. Among the most quoted cities are Verona with an increase of 141.7%, Turin with +131.3% and Palermo with +121.1%. Then there are Rome with 89.2% and Trieste with 73.3%. This huge wave of tourism represents a very positive factor for Italy and its economy.  Due to the two years of the pandemic, the expensive bills and in general the increase in the cost of living many small businesses are struggling. However, this wave of tourism could bring a breath of fresh air for Italian companies in various sectors. 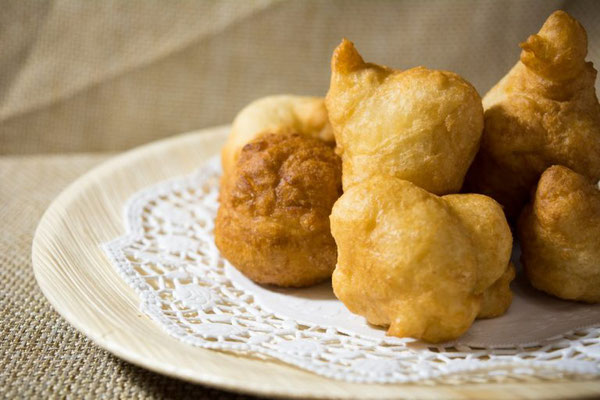 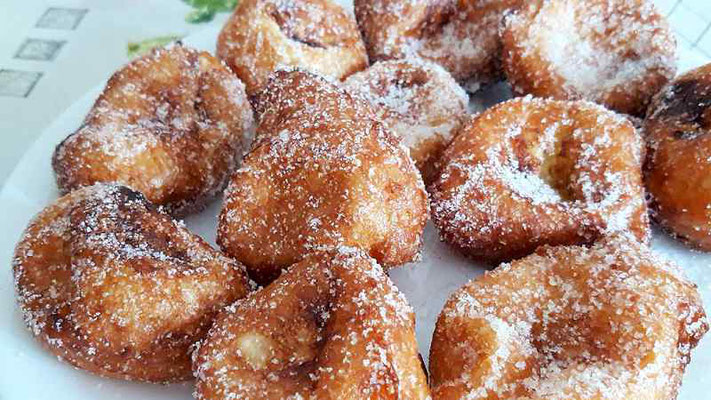 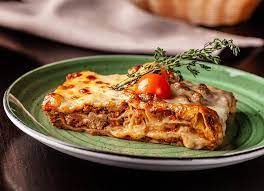 The 8th of December, is the day dedicated to the decoration of the tree and more generally of the house, to family meals and the preparation of the holiday menu. During this week popular foods include fried foods and savoury pies.

In Puglia for example pettole, fried leavened dough balls perfect as delicious appetisers, to be eaten alone or paired with cured meats and cheese.  And in Italy nothing is more synonymous with the holidays than a homemade lasagna with the classic meat sauce or also version with pumpkin, provolone and speck, all with a generous sprinkling of Parmigiano on the top to create a decadent crust. In Sicily for dessert you cannot miss the Sfincette dell'Immacolata, fried leavened dough desserts covered with a mix of sugar and cinnamon and enjoyed piping hot.