The 2022/2023 season of the Teatro alla Scala opened on 7 December with Boris Godunov, the masterpiece by Modest Petrovich Mussorgsky directed for the occasion by Riccardo Chailly and starring Ildar Abdrazakov (at his sixth opening of the Scala Season after past experiences alongside Riccardo Muti and Chailly himself). A story of power, guilt and madness that echoes Shakespeare's theater and reaffirms the value of democracy and free speech.  The Prima, which will be broadcast live by Rai Cultura on Rai1, can also be viewed on Raiplay and listened to on Radio3. 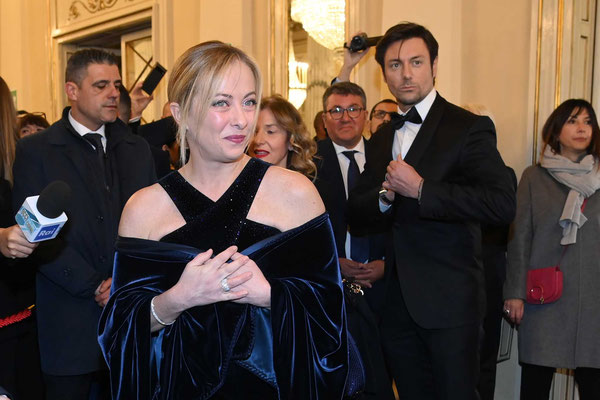 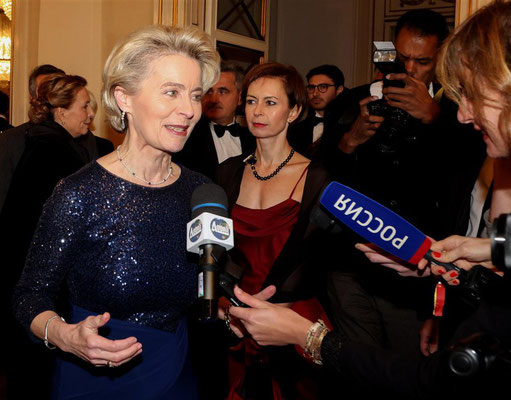