Diabolik - Ginko attacks! is the second part of an adaptation of Angela and Luciana Giussani’s international bestselling comic-book series, which has sold more than 150 million copies. A new adventure in the Diabolik and his accomplice Eva Kant adventure against a more combative Inspector Ginko than ever. The trailer for stylish comic crime action movie has just debuted. The film stars Giacomo Gianniotti (“Grey’s Anatomy,” “Marvel’s Avengers”) in the role of the charming master thief Diabolik, and Monica Bellucci. The dark and romantic story of master thief Diabolik and Eva Kant, set in the fictional state of Clerville in the late 1960s. The story in the film: Diabolik and Eva nearly get caught in Inspector Ginko’s trap. While on the run, Eva gets hurt and Diabolik, mercilessly, abandons her. A furious Eva proposes to Ginko to collaborate in the capture of Diabolik. The film locations are Milan, Bologna and Trieste;  with two particularly impressive locations in this film: the Napoleonic Way and Portopiccolo. 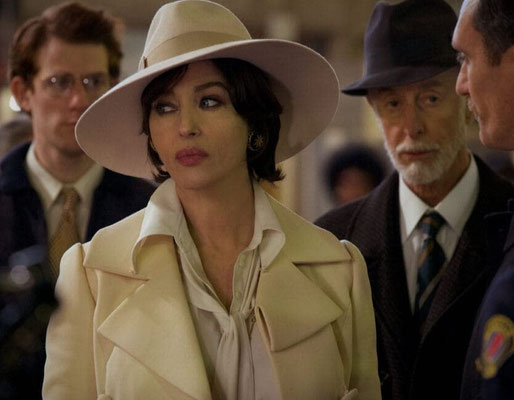 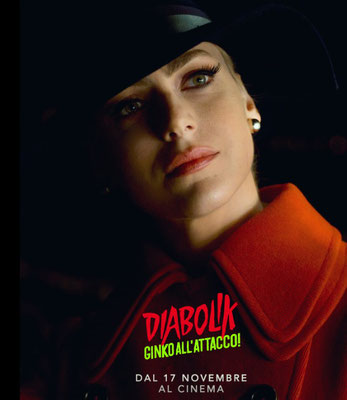 The first part of the franchise, 2021’s “Diabolik,” was among the leaders in the race for Italy’s top film awards – the David di Donatello Awards – with 11 nominations. lik, The adaptation of the cult Italian comic book about the titular master thief, has sold across Europe and also reached major deals for South Korea and Latin America.