The Rome Film Festival starts on the 13th October and is running until the 23rd.  The fest will host 130 films across 28 screens across the city. James Ivory will be lauded with a career honor and the debut of his new documentary, “A Cooler Climate.” There will be a retrospective of his films, included “Mr. and Mrs. Bridge” starring Paul Newman and Joanne Woodward. Even Russell Crowe will be attending  (not as a gladiator) to promote his second directorial effort “Poker Face.” Crowe plays a tech gambler billionaire in the world of high stakes betting, with Liam Hemsworth co-starring. 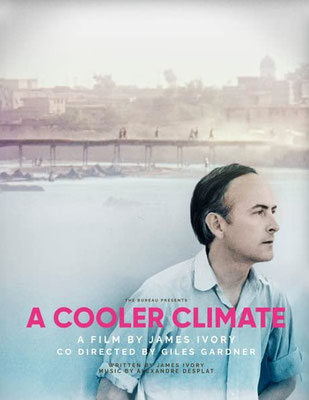 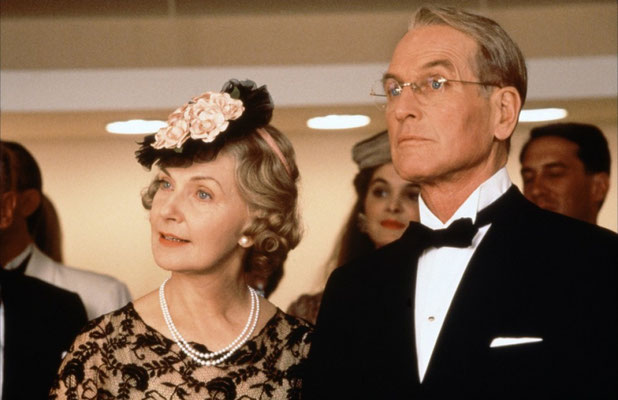 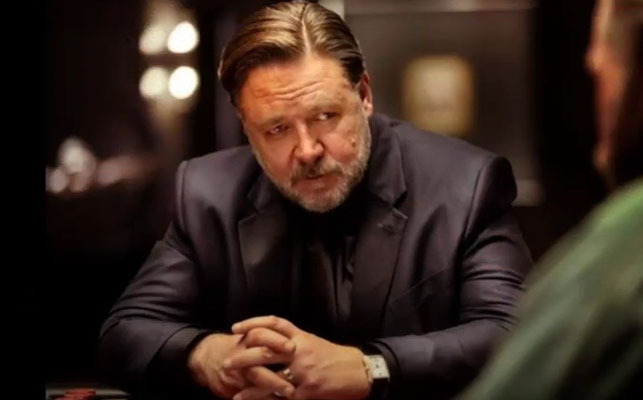 The Rome Fest is inaugurating the launch of an international competition as well as their jury awards prizes for best director and screenplay, as well as the Monica Vitta award for best actress and the Vittorio Gassman award for best actor. The Rome Film Fest will also pay tribute to Paul Newman and Joanne Woodward with the presentation of The Last Movie Stars from Ethan Hawke, one six-part docu-series which traces the life and career of the two great artists, soon to be seen on Sky. In addition, both of them will be at the center of a ‘extensive retrospective edited by Mario Sesti. Fifteen titles in the program will show the public the main hits of the couple, from The woman with three faces which earned Woodward the Academy Award®, The Hud which made Newman known globally. In addition movies such as The long hot summer. Melissa Newman, one of the couple’s three daughters, will inaugurate the retrospective program and will be a guest of the Film Fest on the occasion of the opening night of the event.