The Amadeus program returned to the Arena di Verona with a festival of songs from the 60s, 70s, 80s and 90s. 40 years of iconic hits - International and Italian revived - with audiences dancing and enjoying musical memories - called the  “Arena Suzuki ’60 ’70 ’80 and … ’90!“. Amadeus, the artistic director and host of the last three editions of the Sanremo Festival (and the next two) has developed this concept for the Arena di Verona already twice; each time even more successful. The selection of the Arena di Verona as the location for the concert is logical, given it being known globally as a temple of music. Also shown on Rai1 - with the last show live on Rai on 1st October. 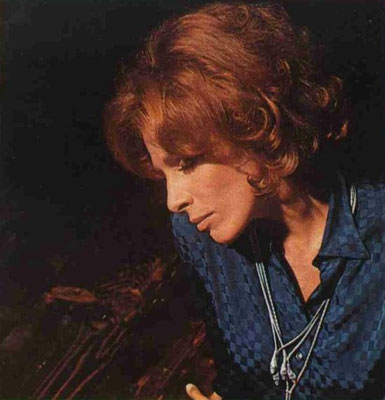 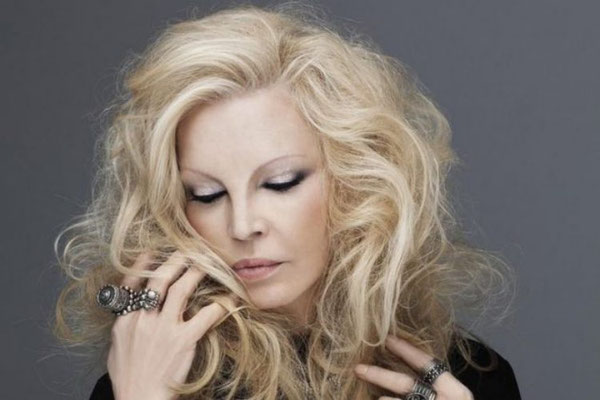 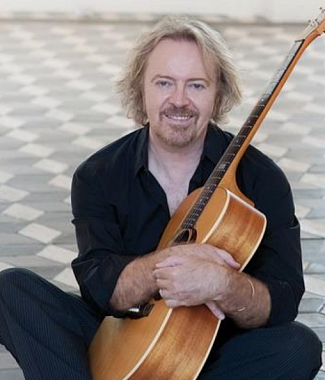