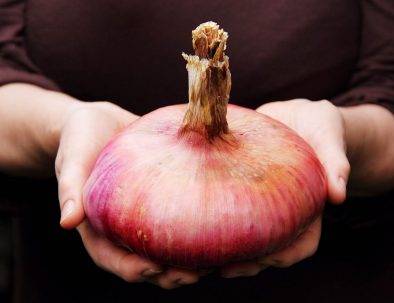 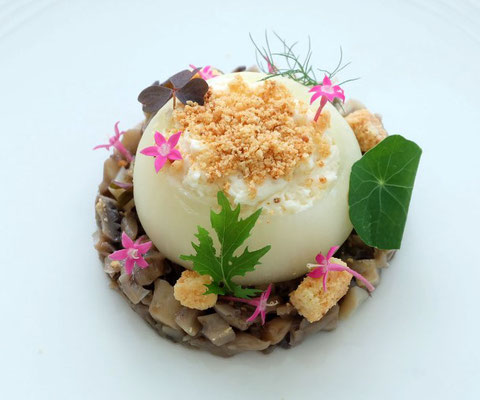 The Onion festival in the beautiful village of Cannara in Umbria where they celebrate a key ingredient of the local cuisine and also for the local economy. The Tuscan Red, the Borettana di Rovato and the Dorata di Parma widely grown in Umbria, in the territory of the Municipality of Cannara, are sown in the open field in March and harvested in July and August. And it is the absolute star of the annual Onion festival. The festival is a month-long celebration with exhibitions, shows, concerts as well as the traditional liturgical celebrations in honor of the patron saint of Cannara, St. Matthew.

Visitors can taste Cannara’s main export, the onion, at a variety of food stalls as well as at the local restaurants, which will have a special menus for the occasion. This is the 40th Cannara Onion Festival and was held from 30 August to 11 September, with even a special app being launched the “CipollApp” will allow visitors and locals to consult the menu in advance and book, receiving notification when the order is ready. It allows the visitors to skip queues. 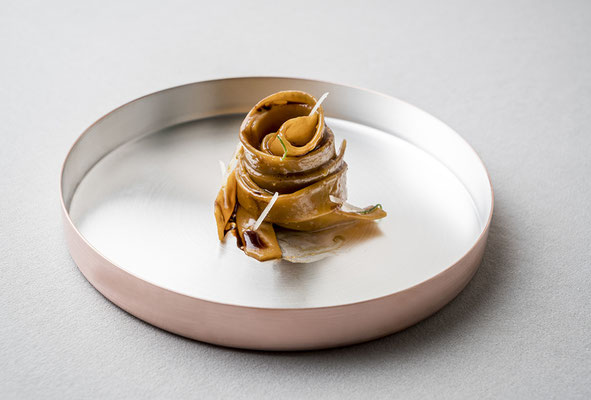 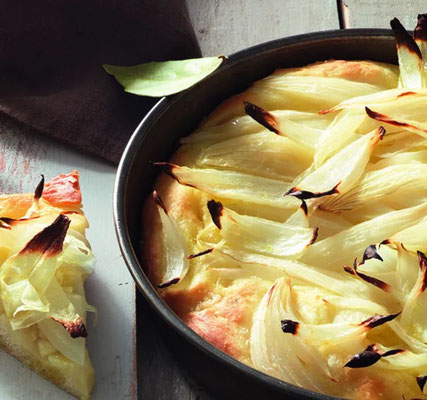 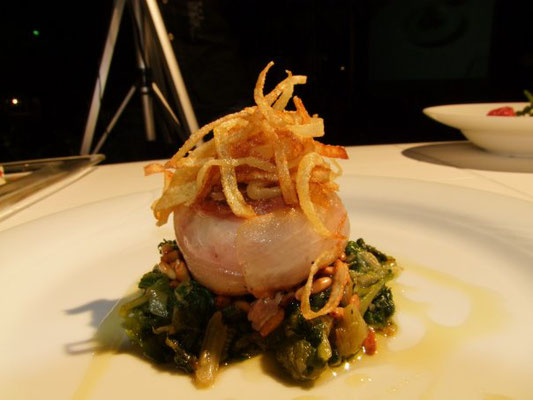 At this year's Onion Festival in Cannaro, there are many stands offering a variety of dishes based on the famous Cannaro onion, such as The "Al Cortile Antico" stand, built by the Municipal AVIS Cannara, owes its name to the courtyard of the ancient Convent of the Salesian Sisters, now destined for the City Museum. Their menu includes antipasti such as Tortino di cipolle con caponatina siciliana; Primi Piatti such as Penne alla cipollara or Risotto cacio e pepe con polvere di cipolla bruciata. As Main dish Filetto die maialino farcito di cipolla e uvetta con fonduta di pecorino or Cipollata e calamari. And even a dessert with onions such as Cipolloamisu’. 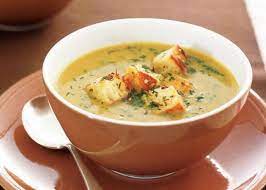 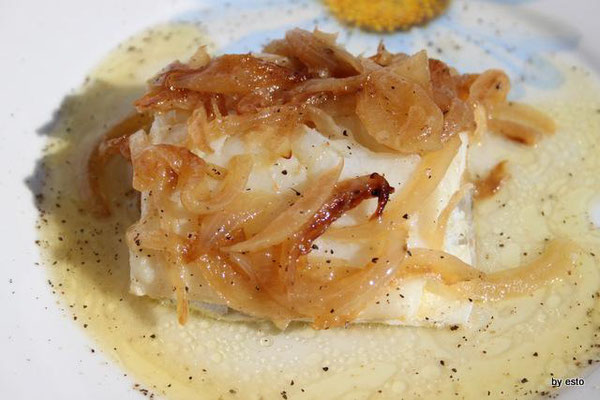 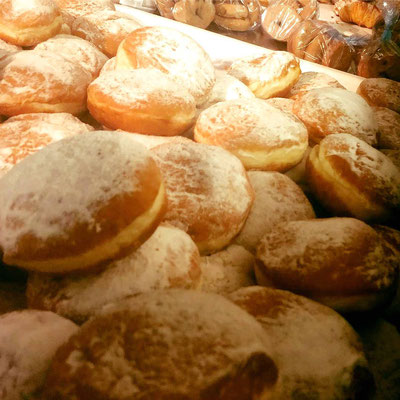 Cook the onion in foil at 180 ° for about 50min. Obtain the pulp and blend it with the other ingredients. Grease single-portion aluminum molds and pour the mixture into them. Cook in a bain-marie in the oven at 150 ° for about 30 minutes.

Cut the aubergines into cubes and fry or bake them. In the meantime, fry the julienned onion and celery, add the crushed tomatoes and leave to flavor. Add the cooked aubergines, pine nuts, raisins, basil, olives cut into rounds.

Prepare the sweet and sour by mixing vinegar and sugar and pour it over the caponata.