Venezia FC has the most elegant football jersey!

A football jersey is much more than a functional piece of fabric that dresses an athlete's body. Many will recall the iconic blue shirts that gave the name to the Italian “Squadra Azzurra”, the yellow of the Brazilians, at club level the immaculate white of Real Madrid, the vertical blue and red stripes of FC Barcelona or the dominant red of Bayern Munich. Mind you, very few will think of Venezia FC, even though players of the club from the lagoon city of Venice wore what are believed to be the most beautiful jerseys in the world. Fans in the relevant forums and on Twitter went wild when the shirts were shown for the first time. Which could be also due to the smart marketing of the Club. They promoted the new jersey design with a model in the famous Caffè Florian wearing the chic black shirt. A picture that went viral, with the result of both the black home jersey and the cream-colored away kit being sold out within a short time! 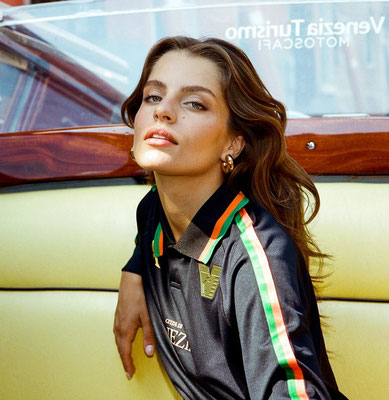 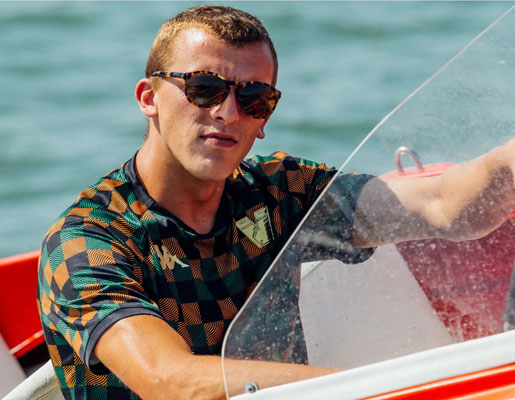 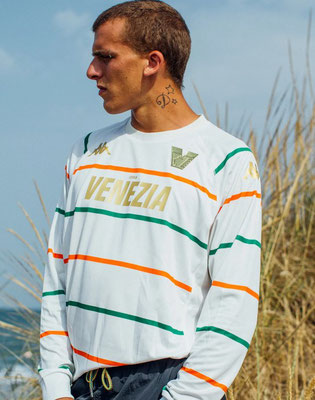 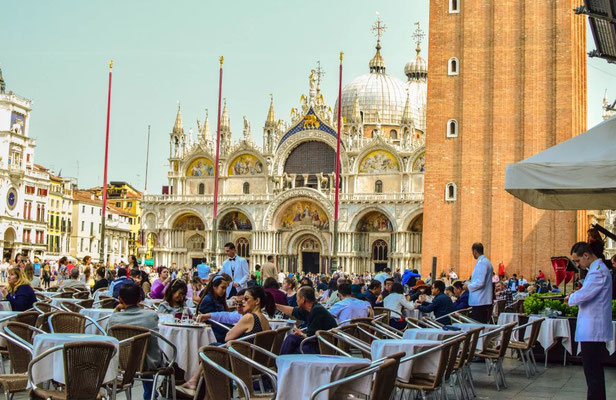 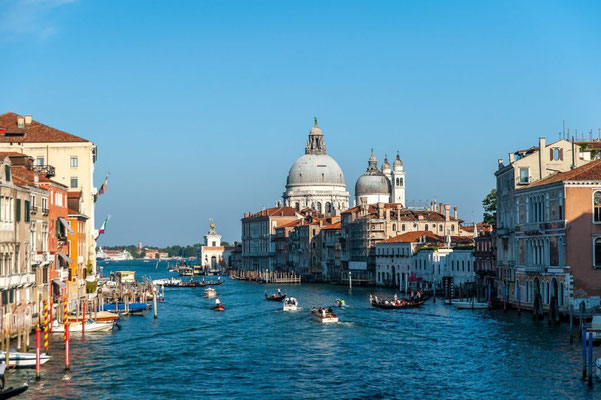