Barbara Bouchet was one of the most popular actresses of the Italian sexy comedy. She also gained widespread popularity in Italy, thanks also to covers in magazines such as Playmen. She soon became famous abroad too, and was called upon to act in some US movies and TV episodes. Barbara Bouchet has made close to 80 films and acted with some of  the giants of Hollywood, such as David Niven, Ricardo Montalban. She  also founded a production company that has produced fitness videos and books. She also owns and operates a fitness studio. She appeared in Casino Royale (1967) as Miss Moneypenny, in Don't Torture a Duckling (1972) as Patrizia, in Sweet Charity (1969) as Ursula, in The Red Queen Kills Seven Times (1972) as Kitty Wildenbrück, in Caliber 9 (1972) as Nelly Bordon, in The Scarlet and The Black (1983) as Minna Kappler, and in Martin Scorsese's Gangs of New York (2002) as Mrs. Schermerhorn. 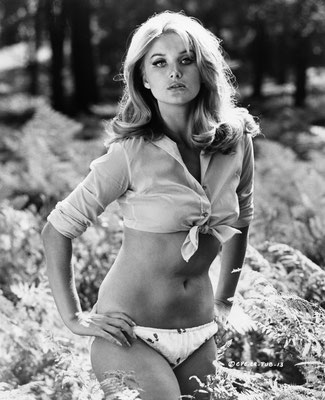 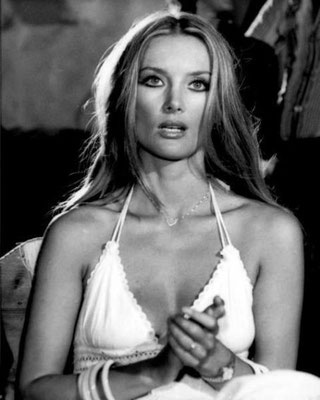 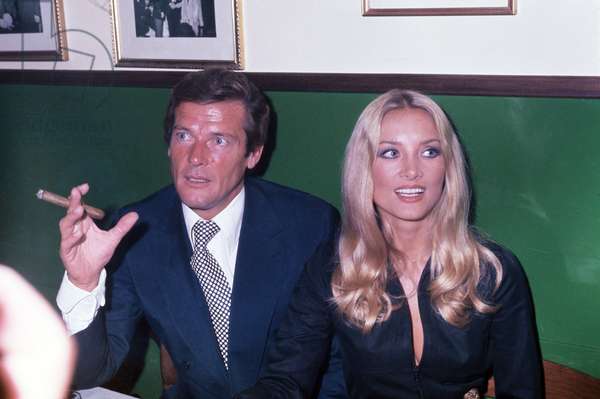 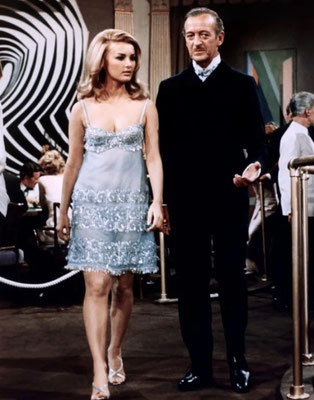 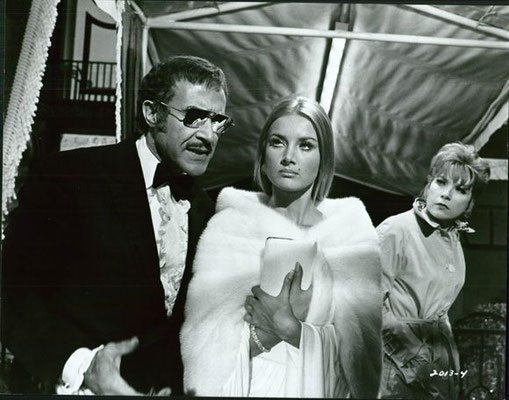 Her ex-husband Luigi Borghese, actor and producer, is certainly remembered for some successful sexy comedies of the 70s and 80s as " Spaghetti a midnight ”in which among other actors Lino Banfi were featured. The couple had two sons; one well known as a professional chef Alessandro Borghese.