Italians themselves prefer to go on vacation to lesser-known areas within Italy. Places where the menus are not translated into English, where there are hardly any tourists. Puglia, and the city of Lecce at the “heel” of Italy, is a favourite destination for many Italians who appreciate the great Puglian cuisine and local specialities such Pittule Ciceri e tria (pasta bean dish) or Purpu alla pignata (Octopus) or just Caffè Leccese (Iced Coffee)  in one of the fabulous cafes of Lecce. This part of the Salento also features a number of stunning Masserias, such as the private home Masseria Schiuma, a farmhouse close to the beach, restored by a Danish couple and available to rent only a handful of weeks per year. Best time to visit Puglia is in May, June, September and October when the weather is warm but beaches are less crowded. A great place to stay in Lecce is the the 1860s-built Palazzo Daniele, a former palace or Naturalis Bio Resort & Spa, a collection of 18th-century farm buildings restored by a husband-and-wife team. There are plenty of fabulous restaurants in Lecce, such as Alex Ristorante in Lecce, famous for its raw fish dishes by chef Alessandra Civilla. 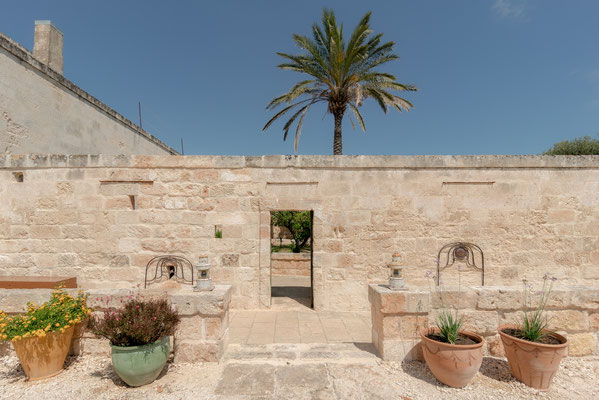 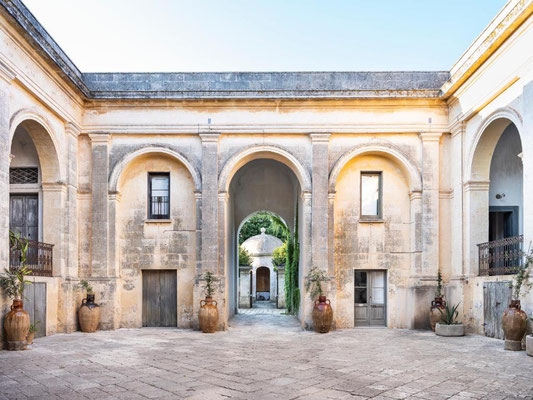 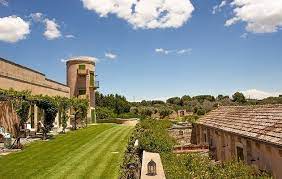 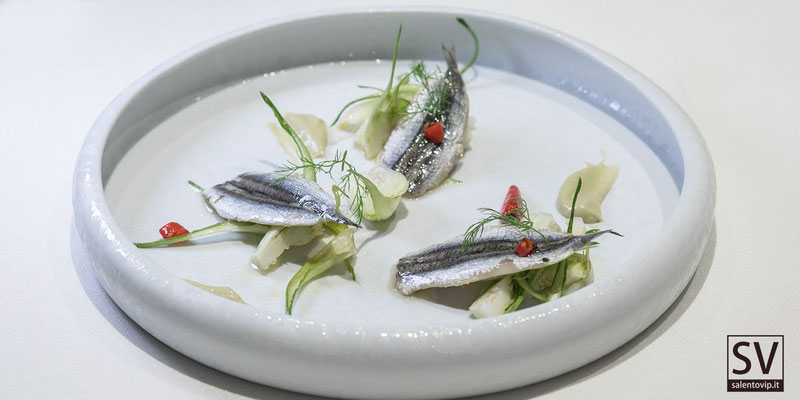 Another part of Puglia in the province of Taranto, features crystal clear sea and white beaches like those of Salento but less known, less crowded. Such as Campomarino, a seaside resort very popular with locals. Dunes of light sand, dotted with Mediterranean scrub and transparent sea with a shallow bottom. Ideal for snorkelling and diving, at a depth of 6 meters  one can admire numerous marble sarcophagi from the Roman age. Campomarino beach rises around the ancient Torre delle Moline, used to defend itself from Saracen raids. In addition to the wonderful beach, Campomarino also has a port, the only one on the stretch of coast that goes from Taranto to Porto Cesareo, which comes alive in summer with markets and outdoor shows. An ideal setting for an sunset aperitivo and dinner is the Ristorante Torre Moline, famous for its delicious seafood. 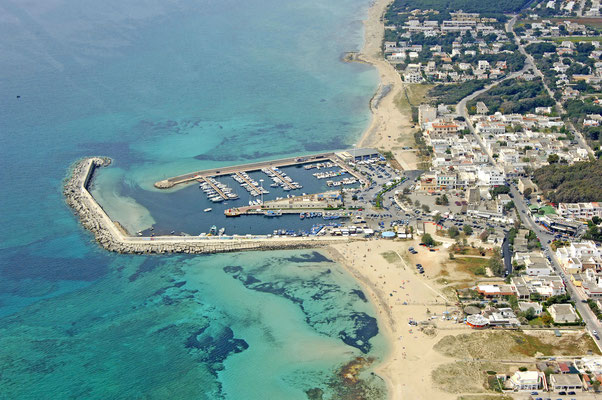 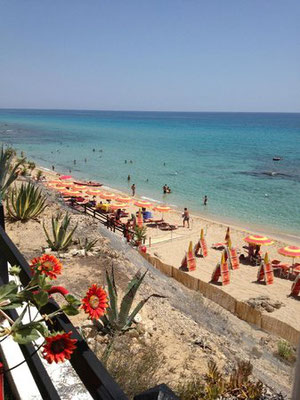 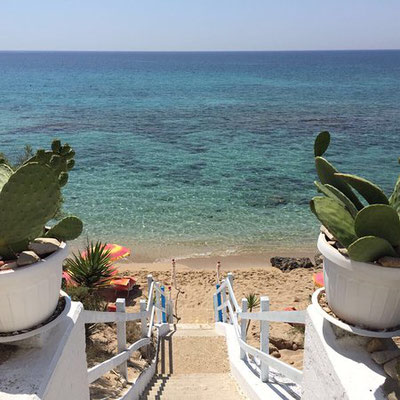