From Tortellino to Pampascione, from North to South, the gastronomic Confraternities, and associations have only one mission: to preserve the traditions of good food and recipes from disappearing. Tunics and medallions, rites and formulas, the brothers of these Confraternities evoke ancient customs. The Confraternity del Tortellino in Bologna, or that of the Pampascione, the famous spring onion from Salento; the Emilian Arcisodalizio for the search for the Supreme Culatello; the Venerable Confraternita della Faraona in Vicenza and that of Gorgonzola di Càmeri, in the province of Novara. High-sounding and evocative names of associations and clubs of gourmets that since their establishment have solemnly sworn to preserve from oblivion the products, dishes and recipes that have centuries of history and which constitute an invaluable heritage of local traditions. Not an easy mission in a globalized society that for a long time has been fascinated by fast food and the Hamburger-French fries combination. The golden age of the Brotherhoods has been between the sixties and seventies, while today their number  has reduced although the strongholds of good taste remain above all Piedmont and Veneto: each with its own rules, more or less rigid, its own hierarchical structure, its own rites, in a mix of gestures and pronouncements reminiscent of medieval formulas. confreres, led by the Grand Master, the Prior or even the Doge, wear tunics, 'identity' medallions and hats of various shapes. very serious goal: to preserve the ancient flavours and gastronomic knowledge of Italy.

References to the pasta's distinctive pointed hat shape date back as far as 1570, although the name didn't enter the vernacular until sometime late in the 17th century, and there's been heated debate ever since about what constitutes true tortellini. In 1974, in an attempt to codify the dish, the Accademia Italiana della Cucina, Bologna section, and the Confraternita del Tortellino registered with the Bologna Chamber of Commerce a recipe deeming pork loin, prosciutto crudo, Bolognese mortadella, Parmigiano-Reggiano, eggs and nutmeg in specific proportions to be the true filling. 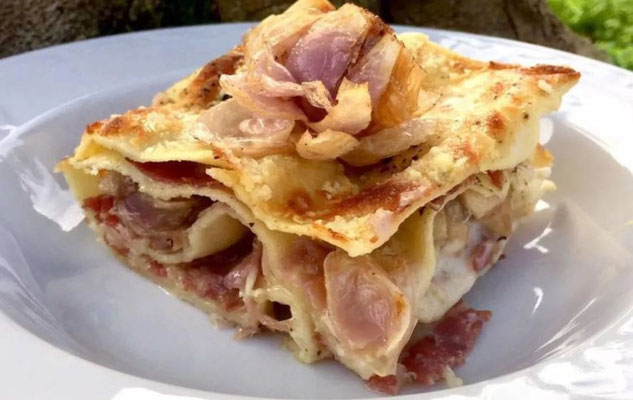 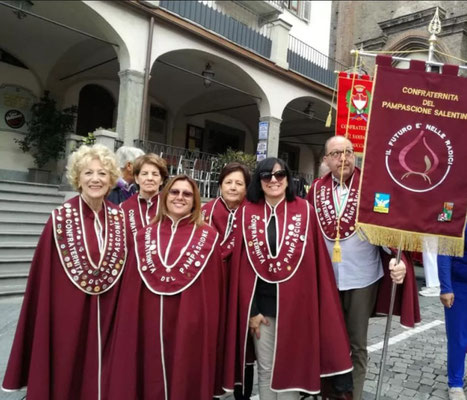 The Confraternity del Pampascione Salentino, born in 2010 to protect this "poor" product, which is harvested in soils hardened by winter but flowers in spring. "Pampascione is a type of wild onion which is one of the typical vegetables of Salento, which also grows in the soils of Puglia and Basilicata, characterized by a mild and typically Mediterranean climate.The lampascione is the absolute protagonist of the Feast of the Madonna dei Lampascioni of Acaya, a Salento festival celebrated every year towards the end of March. Furthermore, in honor of the Salento wild onion, a community called Confraternita del Pampascione was established. Furthermore, the lampascione is linked to the Feast of San Giuseppe: it is one of the typical foods of the tables, set up on March 19 in some towns of Salento, and is part of the traditional menu consumed on Father's Day. 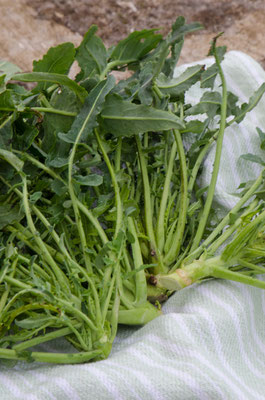 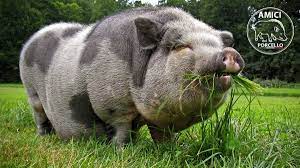 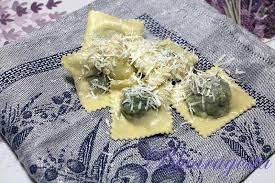 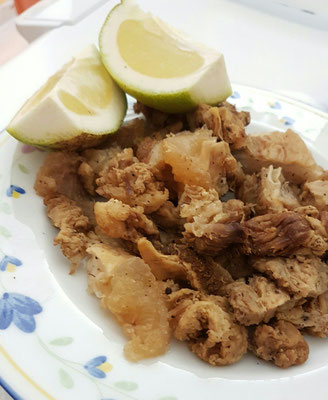 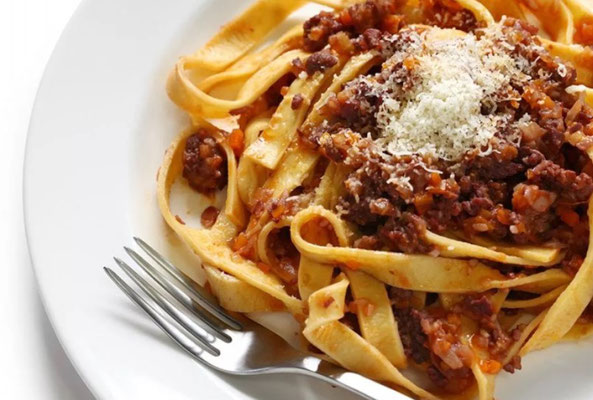 Scrolling through the list of brotherhoods there is really something for everyone: from the Dogale Confraternita del Baccalà Mantecato to that of the Broccoli Fiolaro, so called for the small inflorescences along the stem, the 'fioi', that is the children; from the Confraternity of the Tripa to the Salame Academicians of Varzi in the Oltrepò Pavese; from the Obertengo Order of the Knights of Raviolo and Gavi to the Amici del Porcello; from the Sovereign Order of the Knights of Grappa and Tomino to the Brotherhood of the Calabrian Frittola, tand in Lugo, in the province of Ravenna, there is an all-male brotherhood, that of the Romagna tagliatella, where entry to women is strictly forbidden;  - "to avoid unnecessary jealousies", is the official motivation.