Back to the Future with Moncalieri DMC-12

Back to the future: An electric restyled version of the legendary car of the film - Back to Future. Italdesign of Moncalieri is planning the relaunch of the DMC-12, the iconic car in the film with Michael J. Fox. Being a Back to the Future can only be an electric car. Italdesign, a company based in Moncalieri founded by Giorgetto Giugiaro and Aldo Mantovani, will design the electric version restyling of the DMC-12 - a car. Renowned all over the world thanks the trilogy “Back to the future”, DeLorean DMC 12 is an ambitious project for an economical   two seats Coupé with seagull wind doors. The cooperation with DeLorean Motor Company begins in 1974 when John Z. DeLorean, ex GM vice president, and William Collins, DMC president, create a program for a two seats car with rear engine. But it never became a commercial success. 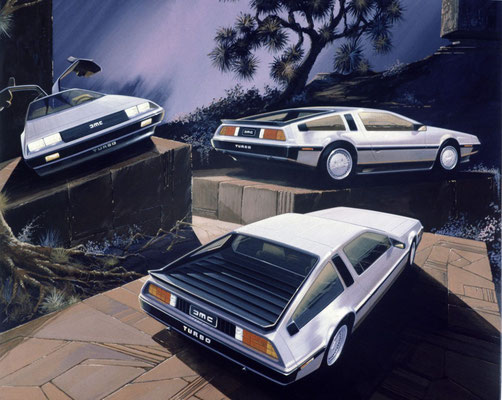 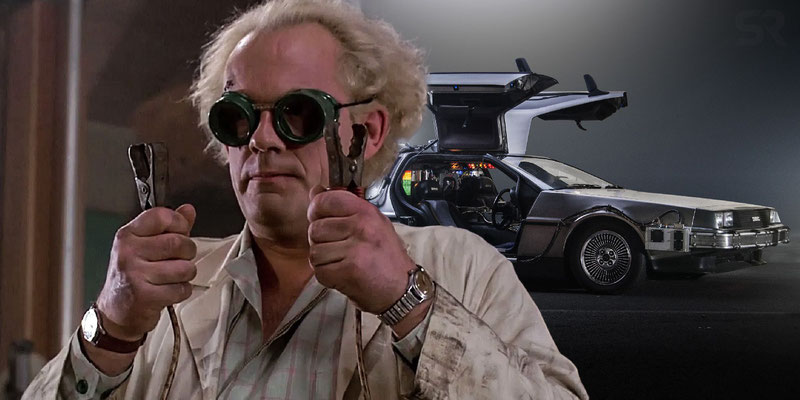