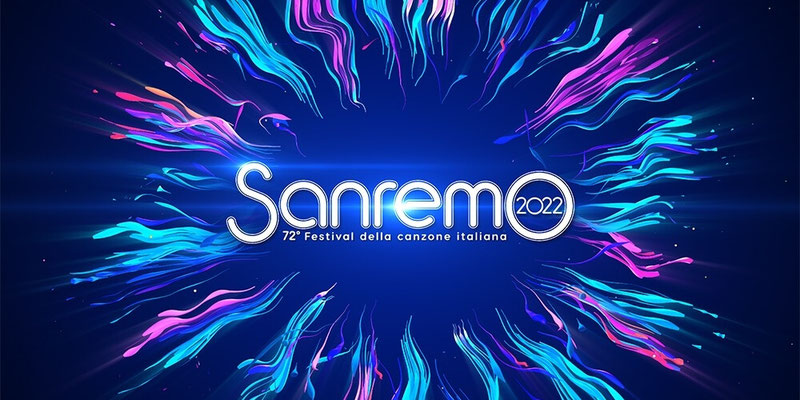 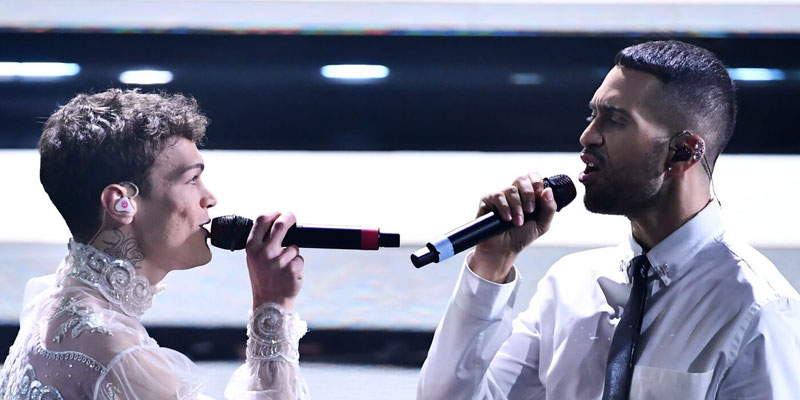 Mahmood & Blanco were victorious on the first evening, with their song Brividi. After the second night they were overtaken by Elisa in the voting of the press jury. After the public’s vote on the third evening, they were again on top of the scoreboard. They finished second on the fourth night after the cover songs, but managed to stay as number one in the overall ranking.

They were judged by the press jury, the demoscopic jury and the televote. The winners got 54.30 percent of the televote. Gianni Morandi finished second in the televote with 23.80 percent, leaving Elisa behind with 21.90 percent. Italy, as the host country, automatically qualifies for the Grand Final of the Eurovision Song Contest which will take place on Saturday 14 May 2022. Hosted by Amadeus, the San Remo Festival was a week-long televisual extravaganza with over 100 glittering performances from the competing participants and guest acts. 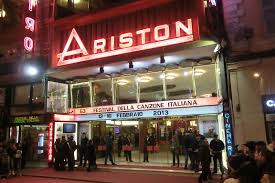 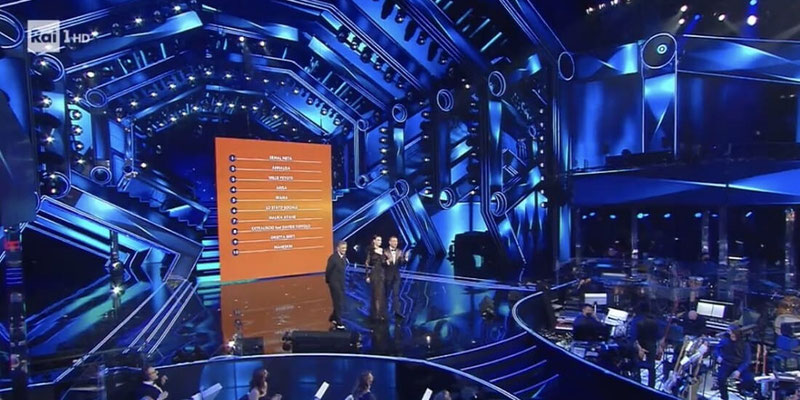 One of the favourites for the win.; Mahmood does not need introduction to the fans, as he was the winner of Sanremo 2019 and brought Italy near the victory at Eurovision. Blanco is a rather new artist who has already made a name for himself in Italy among the younger generations, especially with his album “Blu Celeste”. This is his first participation in the festival.

Elisa with her song – O forse sei tu; she is of the biggest names in the Italian music scene and she was another favourite for the win. This is her second participation after her victory in 2001! Gianni Morandi  performed with Apri tutte le porte; a legend of Italian music, with sales exceeding 50 million records. He represented Italy in Eurovision 1970, and was the winner of Sanremo 1987. 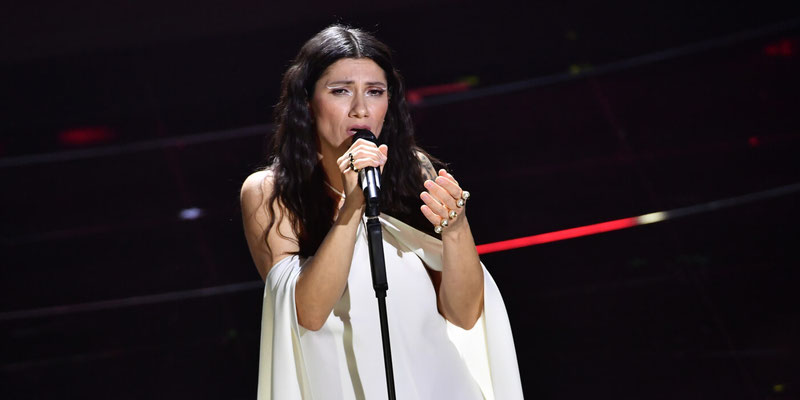 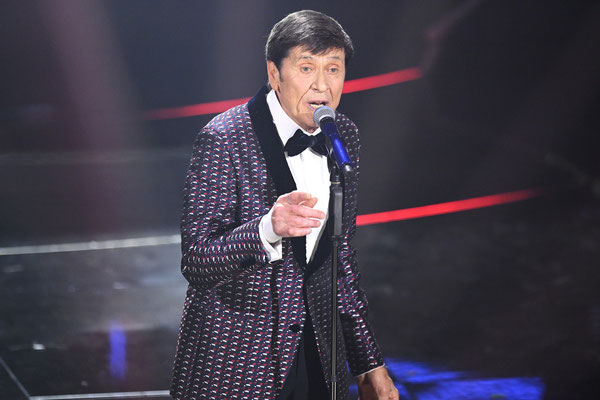