Italy is applying for Unesco status for its espresso coffee, claiming it is “much more than a simple coffee”. Following the art of the Neapolitan pizza-maker being added to the UN agency’s list of the world’s intangible heritage in 2017 as Italy wants to secure worldwide status for another of its successful symbols - its espresso coffee. “It is an authentic ritual and an expression of our sociality that distinguishes us around the world,” said Gian Marco Centinaio, the Agriculture Undersecretary, confirming that the application had been submitted. The MIPAAF (Ministry of Agricultural, Food and Forestry Policies) unanimously provided its support. Undersecretary Centinaio added that he was confident Italy's bid would be approved by the national UNESCO commission and sent to Paris by 31 March.  In 1998 the Italian Espresso Institute was founded in 1998 with the specific focus on of safeguarding and promoting the original espresso, the market is worth more than €4bn (£3.3bn) annually, with more than 90% of Italians drinking a cup of it each day, always served in a porcelain cup! The institute’s strict regulations for the perfect espresso include the use of a certified coffee blend, certified equipment and even licensed personnel - the Barrista. It specifies that the crema, the lighter froth that sits on the top of the dark caffeinated brew, “must be uniform and persistent for at least 120 seconds from the time the coffee has been dispensed without stirring”. It says its colour should be “hazel-brown to dark brown , characterised by tawny reflexes”. 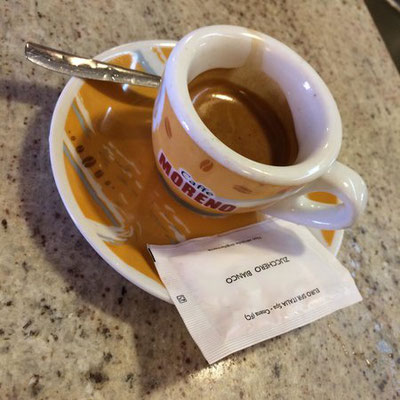 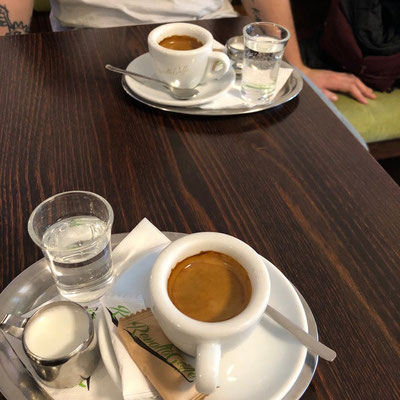 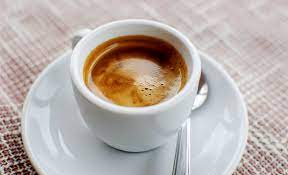 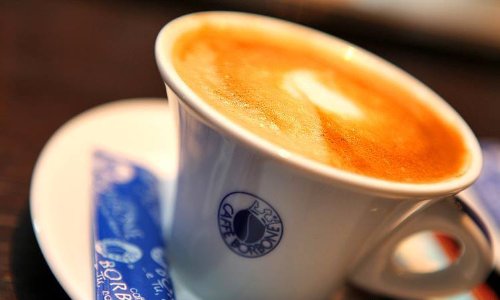 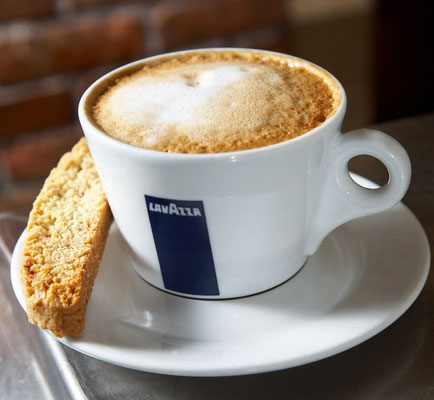 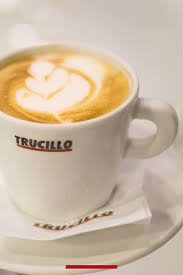