The Palazzo Montecitorio  is a palace in Rome and the seat of the Italian Chamber of Deputies. Piazza di Montecitorio sits in the center of Rome, not far from the Pantheon. Just around the corner from Piazza Montecitorio is the Piazza Colonna, where Palazzo Chigi resides, the official headquarters of the Prime Minister. The national newspaper, Il Tempo, also has its offices here. The piazza is usually packed with News crews with video cameras, waiting to get footage and news bytes from the influential politicians who wander between these two important piazzas. And obviously currently a very busy area at the moment due to the upcoming elections. The Montecitorio Buvette is frequented heavily in the week in which the vote for the new President of the Republic begins. The menu is likely getting a lot of votes for its special pork leg dish or the famous swordfish steak.  Obviously to access the politicians "canteen" is the mandatory super green pass and an overall capacity limit of 21 at any time; but still the bar counter of this famous political spot cannot be missed. 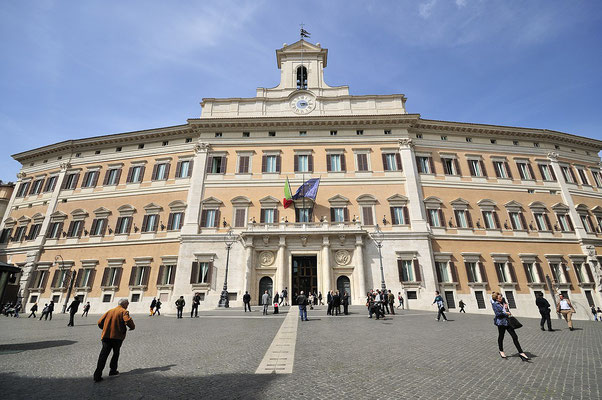 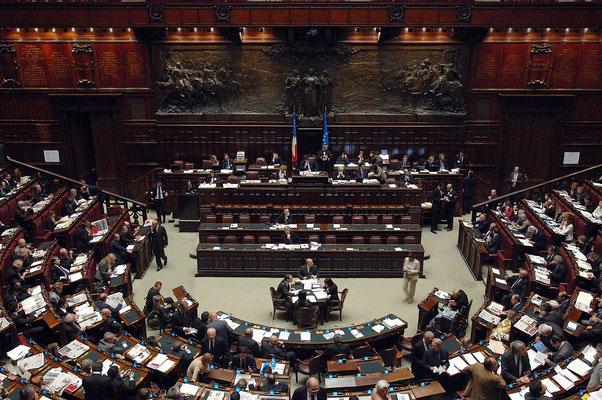 That said, there is no shortage of choice. The first are the classic pasta or rice dishes (also gluten and lactose free) such as scialatielli allo scoglio (12 euros), fresh pasta from Campania, or risotto alla parmigiana (8.34 euros), with plenty of cheese. Second, meat and fish are never lacking. They range from a slice of grilled swordfish -fetta di spada alla griglia  (€ 19.31) to a leg of pork by the slice - cosciotto di maiale porchettato al trancio -  (€ 13.31). And then vegan burger for January without meat, dairy products and fish products) and ethnic cuisine with curry morsels and pilau rice. For lovers of the grill, they range from chicken breast (10.34 euros) to beef fillet (19.31 euros). Less popular due to the winter period, but the "cold dish" option with cold cuts (San Daniele and bresaola) and cheeses (fior di latte with cherry tomatoes with basil) is also present. 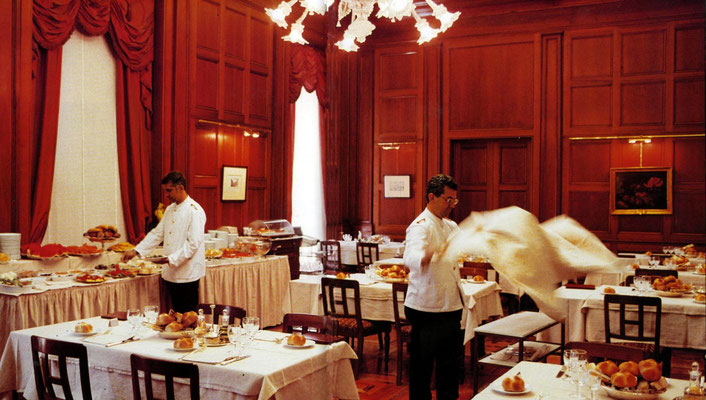 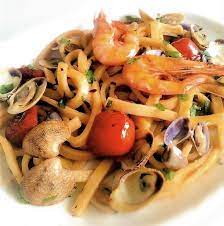 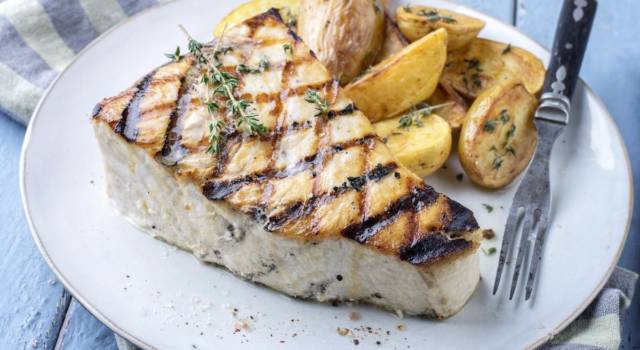