Over the last few years, Italy has invested in their high speed train Alta Velocità (AV) connections across Italy. Trenitalia's high-speed trains are called Alta Velocità (AV), and are broken down into three categories: Frecciarossa (“Red Arrow”), Frecciargento (“Silver Arrow”), and Frecciabianca (“White Arrow”). Frecciarossa trains are the fastest of these, reaching speeds of up to 190 MPH (300 km/h). There is a certain romance to what we imagine 19th-century train travel in Europe might have been like, but there's no denying the benefits of modern technology on Italy's rail infrastructure. The country's high-speed trains connect Italy's major cities, with 3 beautiful routes for a Grand Tour through Italy.  These routes make it possible to consider day trips from Milan to Rome or Rome to Naples, despite the great distance. Italy's high-speed trains help evoke the 19th-century romance of rail travel, albeit at 21st-century speeds. Making it the best transport option these days for your Grand Tour through Italy! 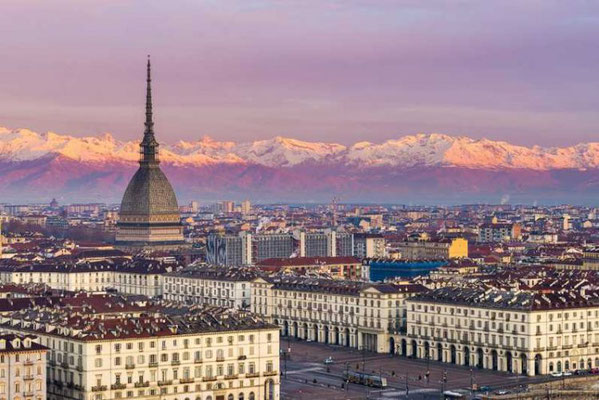 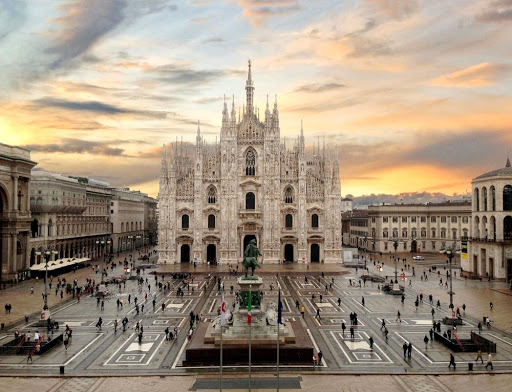 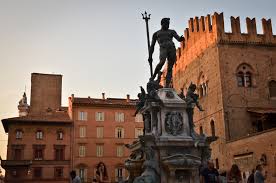 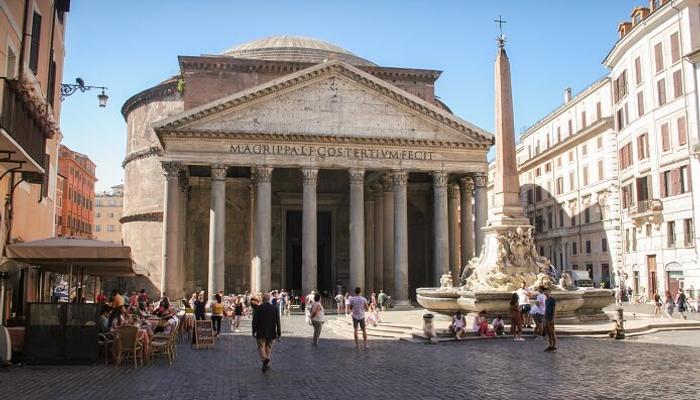 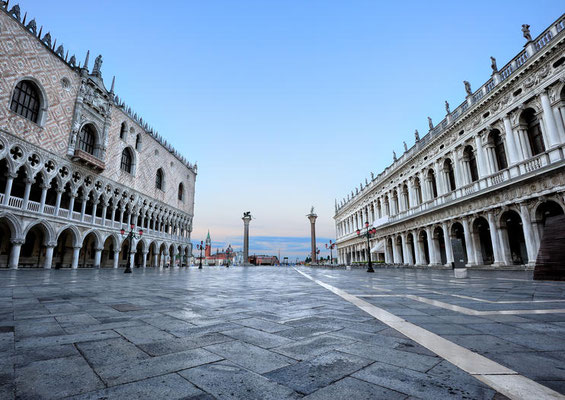 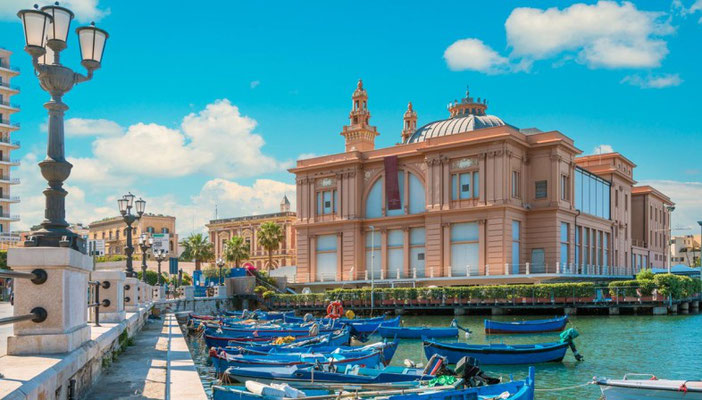 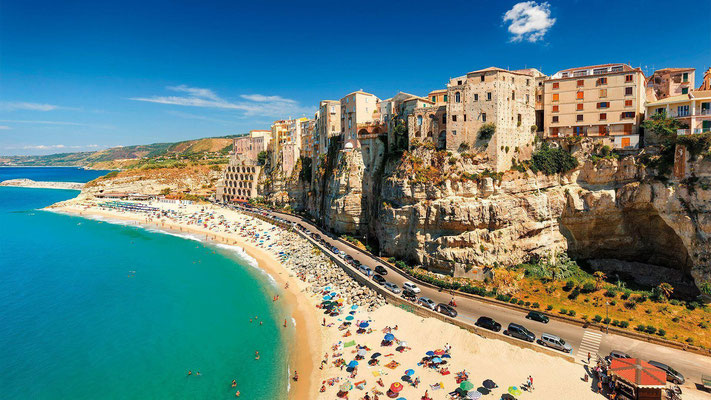 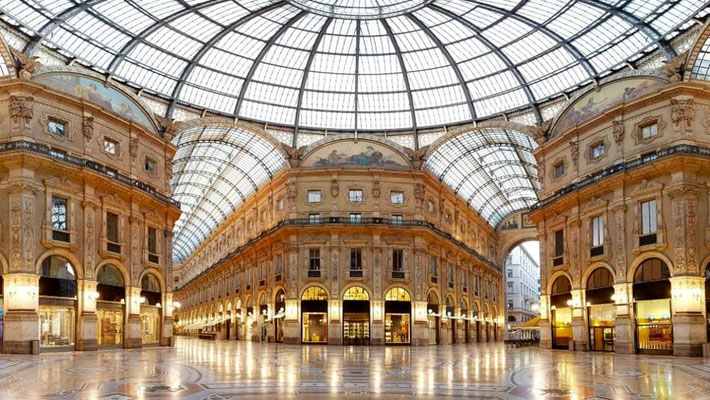 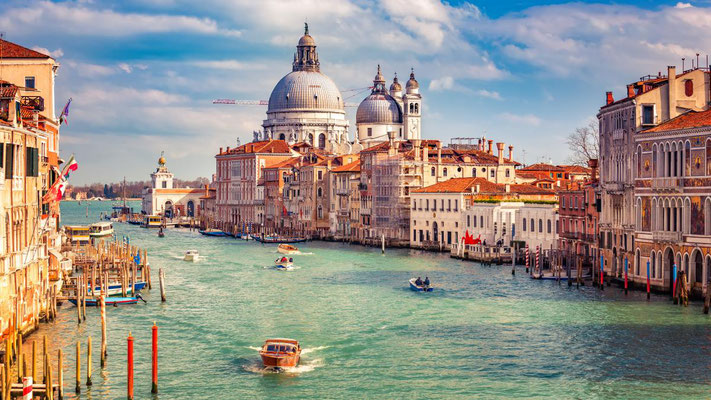 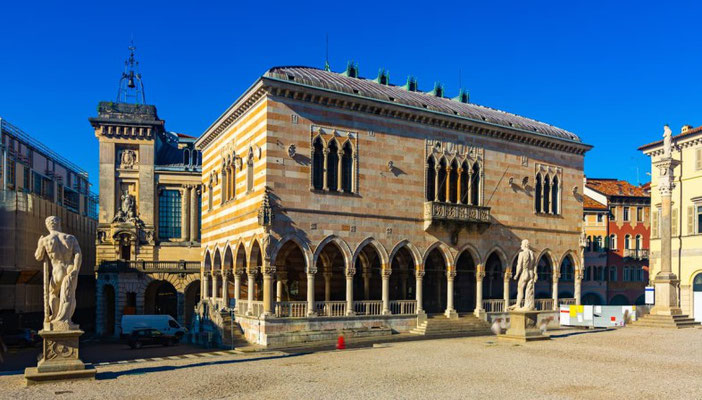 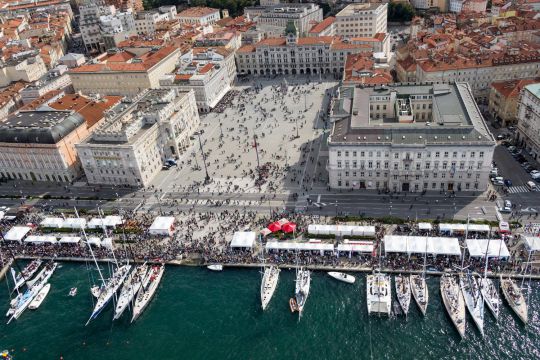 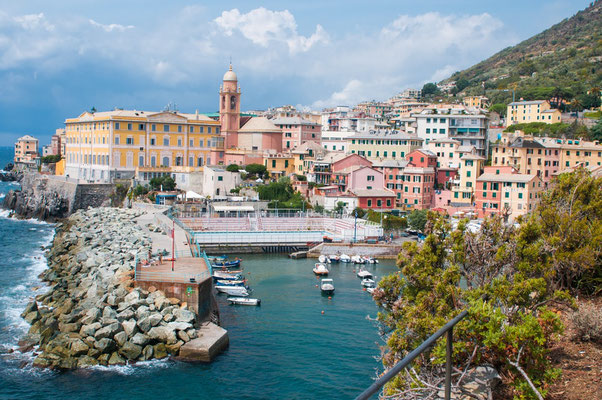 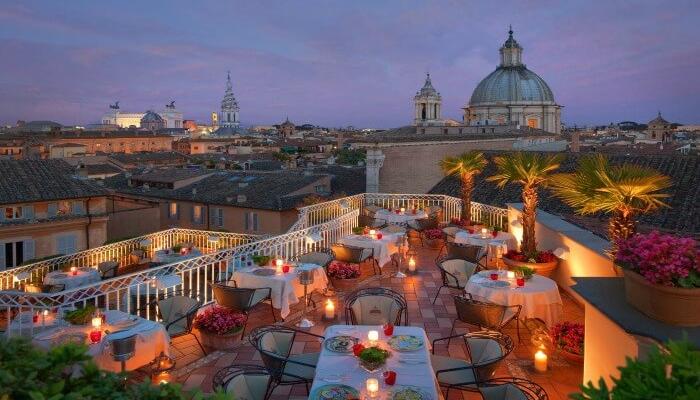 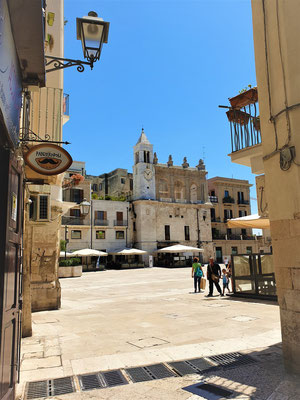 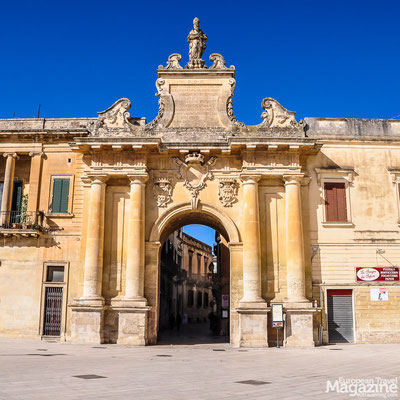 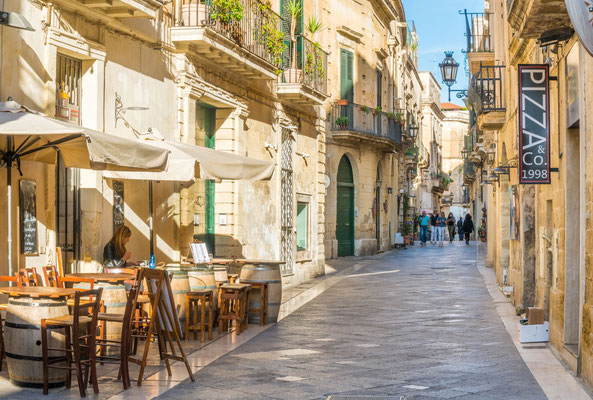