Luca Guadagnino will make a film about Audrey Hepburn

Luca Guadagnino has been chosen as the director of a biopic about Audrey Hepburn produced by Apple. The actress chosen to play her, is Rooney Mara, already twice nominated for an Oscar and soon in Italian cinemas with the latest film by Guillermo del Toro, The Fair of Illusions - Nightmare Alley. It is not yet known what moment in Hepburn's life and career the film will focus on.  Guadagnino's work  includes movies such as Io sono l'amore with Tilda Swinton and the TV series, produced by Sky, We Are Who We Are series. 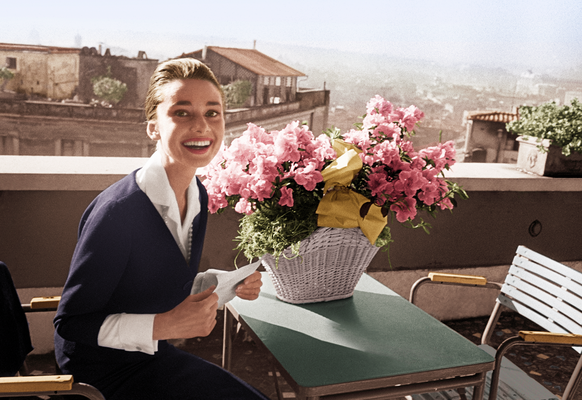 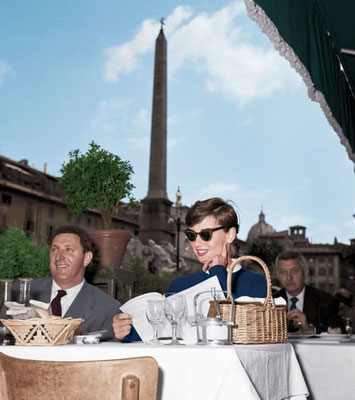 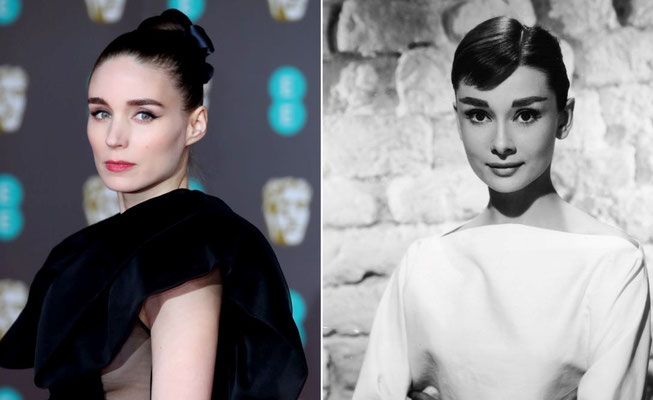