Coloured Refrigerators - the most original models to give your kitchen a bit of a boost!

If until a few years ago the refrigerators were white, or at most steel and black, now instead the patterns, pop colors, pastel shades that follow the fashions of the catwalks and interior design are going crazy. Smeg celebrates Coca-Cola

Among the novelties, the special and limited edition Unity FAB28 by Smeg, dedicated to the 50th anniversary of the Coca-Cola commercial. The fifties, sixties and seventies are a very interesting source of inspiration. And, as far as the refrigerators are concerned, this also translates into a triumph of bright, cheerful and decisive shades. Clearly Smeg  is not the only company to offer colored refrigerators; others too, such as Nardi, Ardo and Candy, offer noteworthy products, as shown below, characterized by a vintage design and advanced technologies. 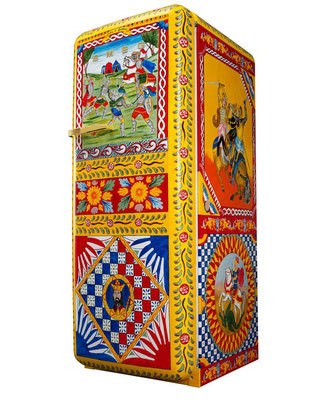 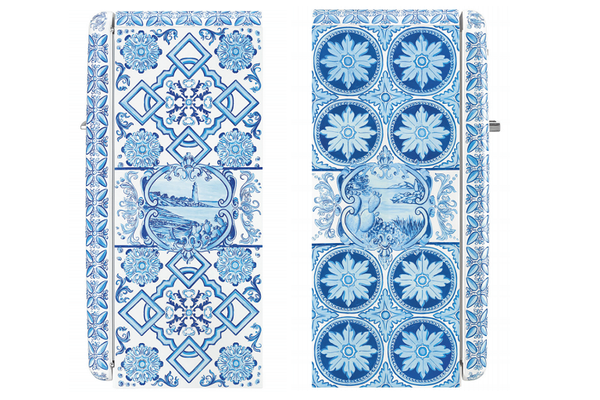 Another trend of collaborating with Designers, such as Smeg joining creative forces to create Sicily is my Love, a unique project Made in Italy. The small appliances collection produced by Smeg with the design of Matteo Bazzicalupo and Raffaella Mangiarotti (deepdesign) and an unmistakable Dolce&Gabbana touch. All symbols of an aesthetic inextricably associated with Sicily, home to the souls of Domenico Dolce and Stefano Gabbana, and more generally with Italy and its cuisine of which Smeg has always been an interpreter of excellence. Food, the products typical of Southern Italy, the ancient traditional dishes – are the roots to which the heart and mind cannot but return, inspired by these small but precious kitchen appliances which are the fruit of Smeg’s longstanding experience in the design appliances sector. 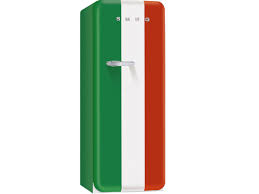 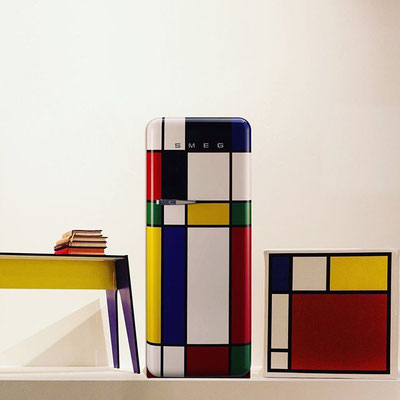 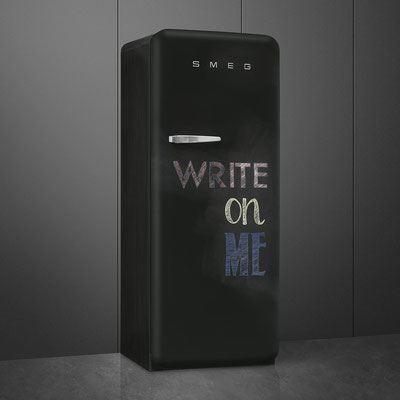 The Ardo brand is a manufacturer of household appliances of Italian origin, perhaps one of the few manufacturers that manufacture and sell household appliances totally made in Italy and on our own soil. In fact, the brand was already born in 1968, founded by an Italian manufacturer and over the course of the temple it has assumed more and more importance nationally and also in other countries. After a short break, which lasted very little, however, the brand was relaunched in a new guise that involves both the design and the functions of the new refrigerators produced. The Ardo brand has become characterized by super colorful refrigerators with a different design than usual. Furthermore, the quality of all the appliances they produce has made them a solid Italian reality.

Frigorifero combinato Haier Coolors Audrey Hepburn 310 litri total no frost. Modello COOLORSHEP.  The Haier Group also owns Candy Fridges, made in Italy. T examine in detail what are the best qualities of these refrigerators, the best models and the reasons why you should choose them. 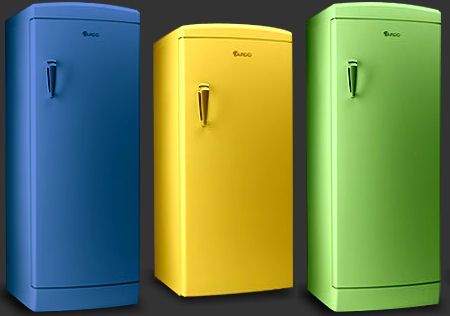 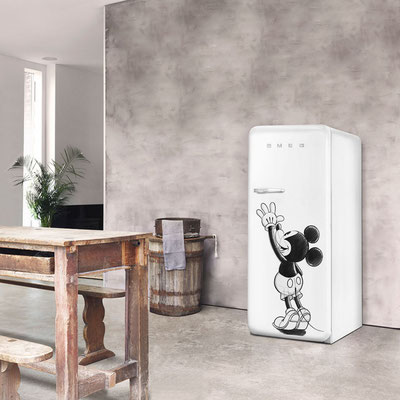