The ridiculously stunning Italian town where Star Wars was filmed

Italy is famous for a wide range of things - great artists, its history, and this year as the winners of Eurovision and the Euro Soccer Championship. However, it is also one of the countries with the most  the most stunning villages in Europe. For example, Lenno in Lake Como is probably the perfect destination for a romantic getaway, or a quick weekend trip from the big city. Less than two hours from Milan, film veterans will be quick to recognise the villa from Hollywood blockbusters such as 'Casino Royale' (2006), but it is perhaps most famous for being in Star Wars. The villa was used as the formal gardens to film Star Wars' Episode II - Attack of the Clones (2002). And Villa La Gaeta in San Siro was used as a location for Casino Royale. 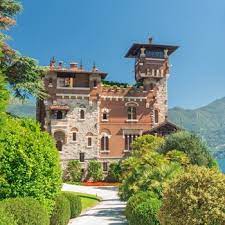 Lenno is also a haven for art lovers, as the Church of Saint Stephen houses frescos dating back from the 14th century. Or explore the beautiful lake onboard an elegant Riva boat. But this area is also well known for its gourmet cuisine with Michelin-Star restaurants just a few strides away. For example, Locanda la Tirlindana is set in a superb waterfront square and serves up a ravioli dish that is just out of this world - Ravioli di mascarpone e limone is out of this world. A hidden gem. Or if you "If you want the fully Michelin experience, book a table at Ristorante MOMI. In Blevio, set in a lovely park by the lake, the panoramic terrace of the Momi restaurant is the perfect location for a highly emotional local gastronomic experience. Next to the restaurant, the boat stop which makes the restaurant's atmosphere even more suggestive. This charming yet simple restaurant allows you to taste some of the best Italian wine whilst overlooking the typical Italian landscape. 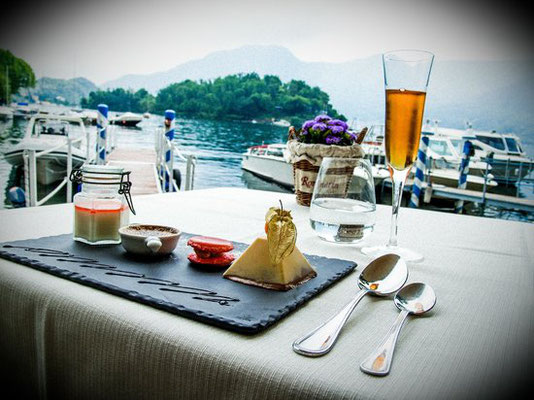 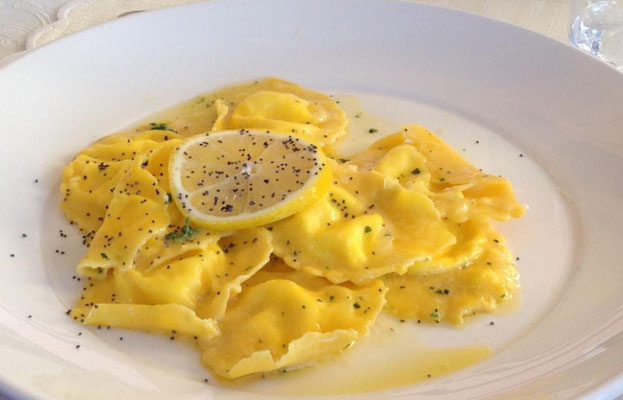 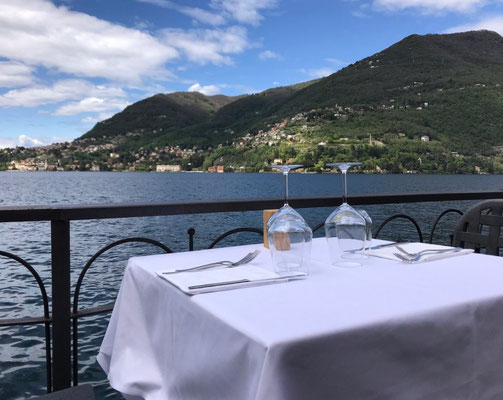 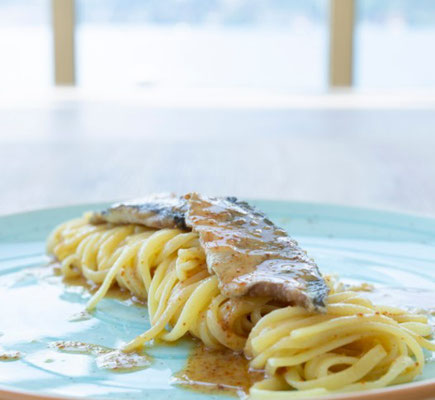 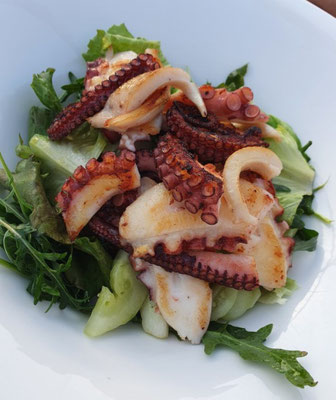