Under the moon of Amalfi - new Netflix Film 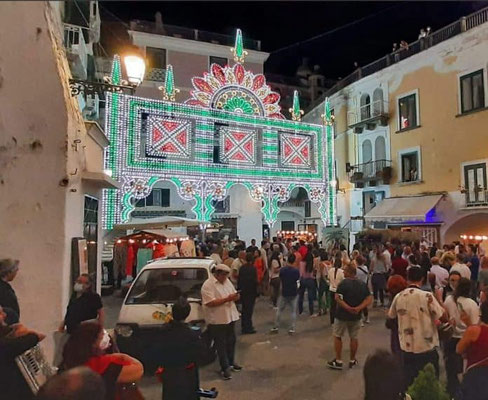 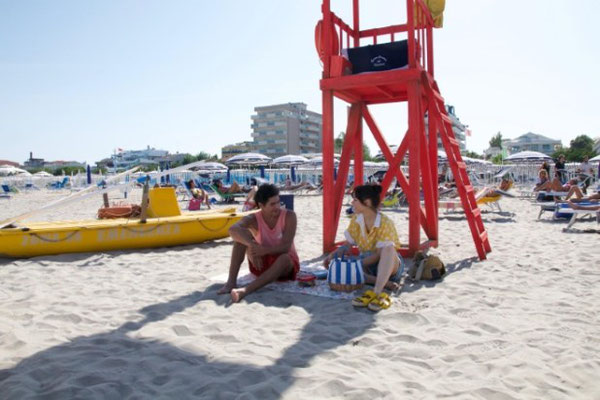 The Netflix-branded film is directed by Martina Pastori, written by Enrico Vanzina and produced by Lucky Red, as well as the first episode, and both are a 2021 remake of "Sapore di mare", a film by the Vanzina brothers. Enrico, in this way, is trying to pay homage to his brother, but also to the years of Italian comedy which has always hit the box office in the summer. The small village of Atrani has been transformed into an open-air set in which a folkloristic festival was held, with music, songs and dances. The film is the 2021 version of “Sapore di mare” by the Vanzina brothers and tells about a few August weeks. The film is the second episode of the saga that began last summer with "Under the sun of Riccione".