Romina Power, funny, self-ironic and at peace with herself after having embraced Buddhism and reconciled in 2013 artistically with her ex-husband Al Bano, with whom she shared 30 years of marriage and four children. Romina Power crosses the milestone of 70 years. Romina Power is an American actress and singer originally from Bel-Air. She is the daughter of Hollywood matinée idol Tyrone Power and actress Linda Christian. Romina Power was half of the music duo Al Bano and Romina Power, which sold around 165 million albums internationally.

Romina Power: "I'm going back to my family in Cellino, where regulations allows me to quarantine". After the engagement with friends of Maria De Filippi, Romina Power writes a long post of thanks on Instagram for the treatment she and Albano have received in recent months. Then, a passage on current life and the decision to return to live ' on the family estate' in Cellino San Marco, the estate of the well-known singer, "where I will spend my quarantine ". 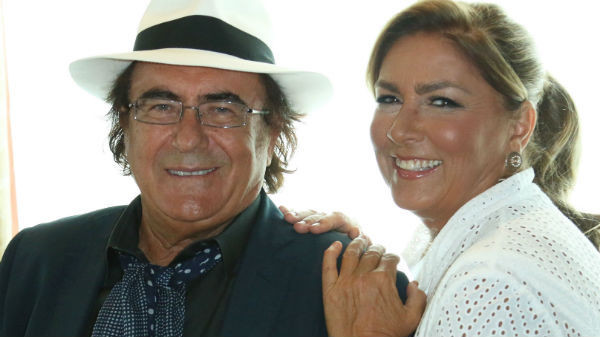 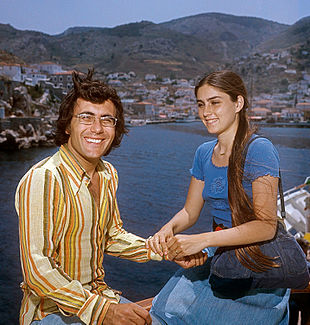