Happy Panettone Day! Champion title goes to for the 1st time to Milan

Panettone is not only eaten nor produced just for Christmas, but through out the year. And also not exclusively  in Milan, but everywhere in Italy. Panettone Day, ninth edition, a competition sponsored by Cast Alimenti, Braims, Novacart and Vitalfood. Hosted at the Cracco in Galleria in the elegant Mengoni room, and for the first time the title of champion went to a Milanese pastry shop. Even if, as the name suggests, it is not exactly Milanese Doc. Alessio Rannisi, for some years at the helm of his "La Siciliana dal 1956", opened by his grandparents in via Teodosio 85, won the competition. 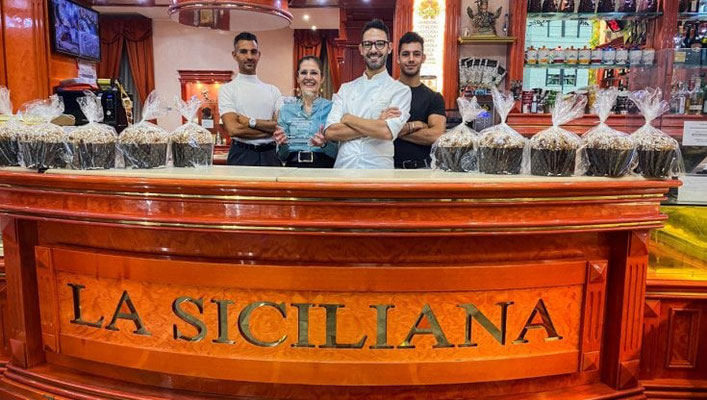 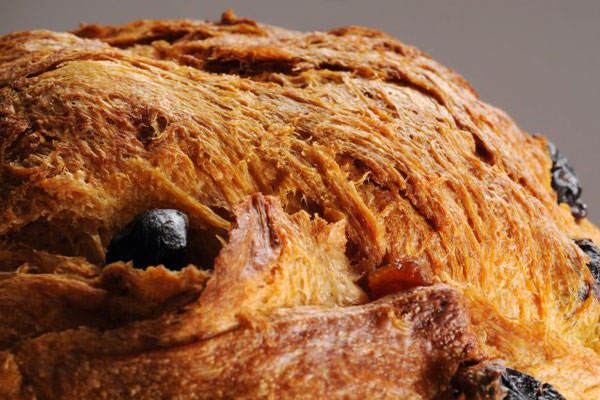 This non-Milanese Sicilian "La Siciliana dal 1956" brings back to Milan the prize for the best panettone, in the traditional category, the most loved by true gourmets, the one that hands down the tradition.  Chosen among the 25 finalists after the selections made in June on 175 participants, Alessio convinced the jurors, who had to pronounce themselves on different aspects of the dessert: appearance, cooking, aroma, colour, alveolation and taste.