Sophia Loren - the name is enough to evoke images of the most diva of all time. Her last stage performance was at the last David di Donatello, where she gave an emotional speech receiving the last of countless awards of her career for a film special for her because it was directed by her son, Edoardo Ponti, "La vita in front of him ". Sophia Loren, 87 on 20 September, has collected 2 Oscars (with "La Ciociara" she was the first non-English-speaking actress to win it), 5 Golden Globes, a Golden Lion, a Coppa Volpi, an award at Cannes , a Golden Bear in Berlin, something like 7 David di Donatello and 3 Nastri d'Argento. Over the years Sophia has been directed by the most famous directors in the world (Charlie Chaplin, Sidney Lumet, Michael Curtiz and above all the Italians Vittorio De Sica, Ettore Scola, Mario Monicelli, Dino Risi, to name a few ...). 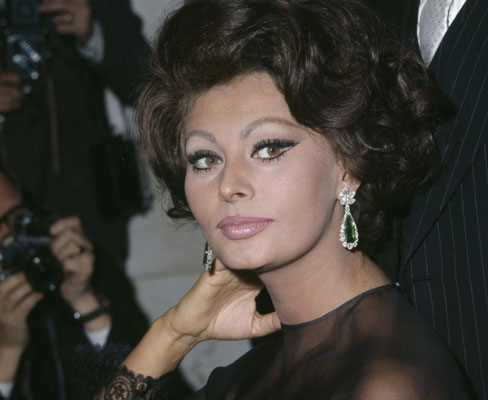 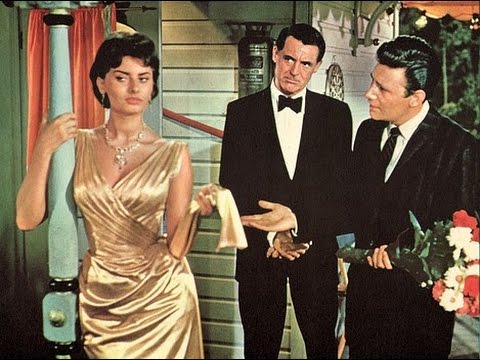 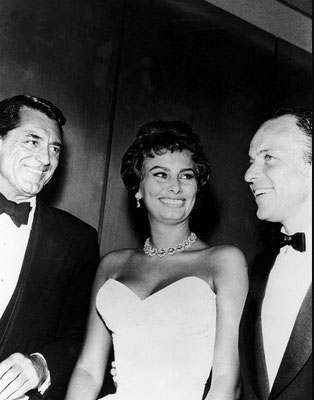 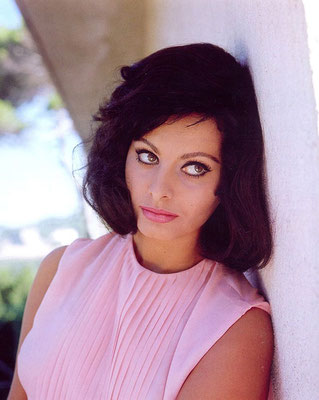 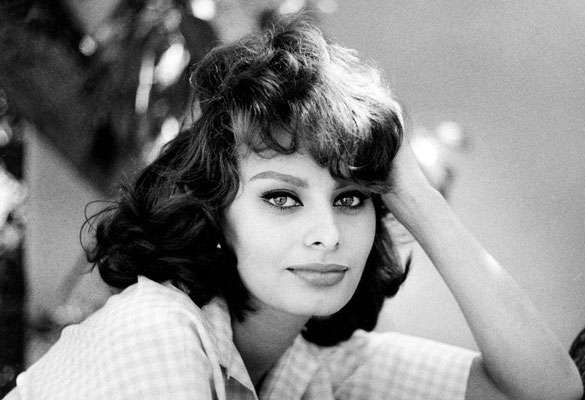