French and Italian cinema legend Jean-Paul Belmondo is gone. He died Monday, September 6 at the age of 88 in his Parisian home.  An icon of the New Wave movement, his popularity crossed the Alps in the early 1960s when he shot many Italian films. He had a passion for Italy; and not just because of his partnership with Laura Antonelli. He stared in one of Vittorio de Sica's most famous films  La ciociara - Two Woman,  a 1960 war drama film  based on the novel of the same name by Alberto Moravia. The film stars Sophia Loren, Jean-Paul Belmondo, Eleonora Brown and Raf Vallone. It tells the story of a woman trying to protect her young daughter from the horrors of war. Sophia Loren won an Academy Award for her role portrayal.  On the set of French films such as Sans mobile apparent de Philippe Labro or Doctor Popaul by Claude Chabrol,  he met and conquered the heart of the Italian actress Laura Antonelli.  In 2016, the Venice Film Festival awarded him the Golden Lion for his Life career. 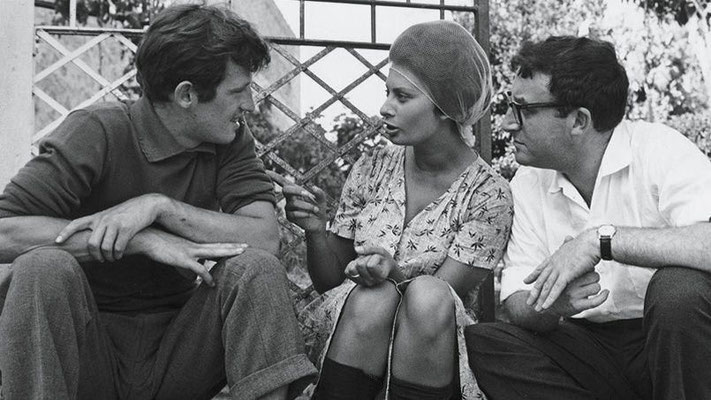 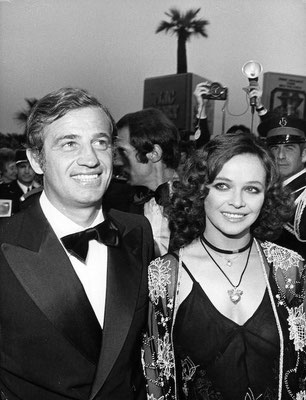 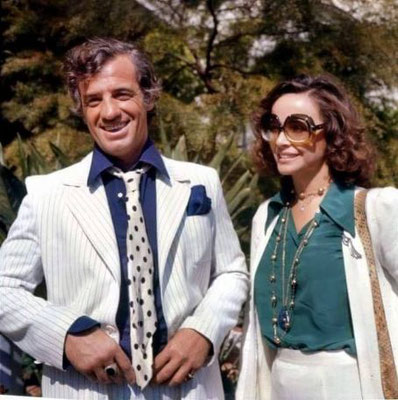