The Modern Milan as backdrop for successful TV Drama DOC

DOC - Nelle Tue Mani - is a popular RAI TV Drama, based in Milan. It is inspired by the true story of the doctor Pierdante Piccioni and is produced by Rai Fiction and Lux Vide.  The TV drama tells of human frailty, of how everyone, even doctors, sooner or later find themselves being patient. This is what happens to the protagonist of this story, Dr. Andrea Fanti played by Luca Argentero . In fact, due to a brain trauma, Dr. Fanti loses the memory of his last twelve years, and for the first time he finds himself a patient immersed in an unknown world. The hospital is the only place where he can feel at home, which represents for him not only a familiar place, but also a point of departure and rebirth. The drama is meant to be set in Milan, in the new modern business quarter of Milan at Piazza Gae Aulenti. 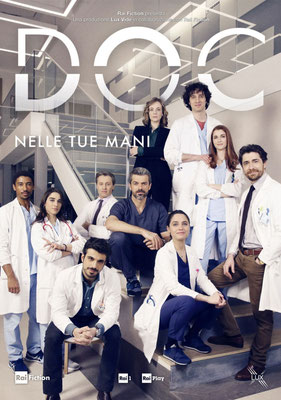 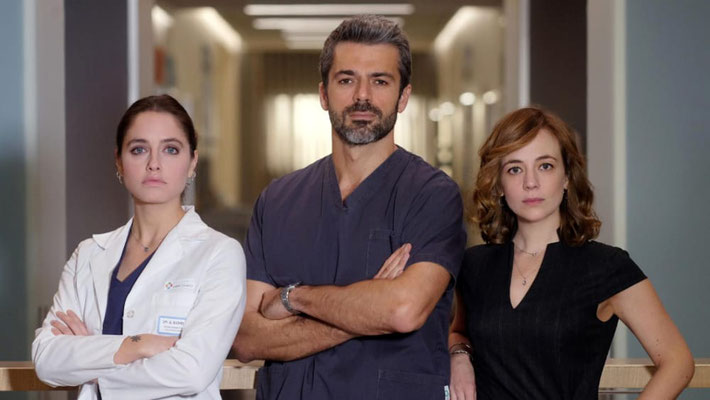 If you want to immerse yourself in the TV series setting, go to Piazza Gae Aulenti in Milan which is a symbol of innovation and future. Milan has many piazzas, but this one was inaugurated a few years ago and in a short time has conquered the title of 'square of the future'.  This is the most financial area of Milan and when it was inaugurated on December 8, 2012, it left everyone speechless. The place seemed to paint a Milan of the future, made with a completely innovative design.

The architect Cesar Pelli decided to 'dare' by creating a circular pizza elevated for about 10 meters above street level. Below it there is a parking lot for shops and the subway. The beauty of the area is certainly given by the Vertical Forest which attracts tourists, curious but also Milanese lovers of the area even just for a photo shoot. In Piazza Gae Aulenti you can see one of the skyscrapers of the new Milan of Porta Nuova, the Unicredit Tower . The building, which has 31 floors for a total of 231 meters high, including the spire, is the tallest in Italy.