Etro - fashion parade between the tracks homage to Franco Battiato

Kean Etro, the brand's men's creative director of Etro, conceived the men's summer 2022 collection, paying homage to one of the brand's historical values, its nomadic spirit. To do this, he chose an outdoor location, the space in front of the Scalo Farini in Milan, with the train track functioning as a catwalk. As the soundtrack the songs by Franco Battiato. Not only as an homage to the recently departed musician. Battiato: a man, an artist, a musician and a thinker who strongly influenced the vision and life of Kean Etro. Kean met Battiato in 1985, still very young and at that point not as yet engaged in the Design business.

Travelling in a Joyful State of Grace

Everything revolves around sine waves, there are ups and downs, apparently it seems that everything is going wrong, then suddenly it restarts better and stronger than ever. - Franco Battiato, Sicily 2010 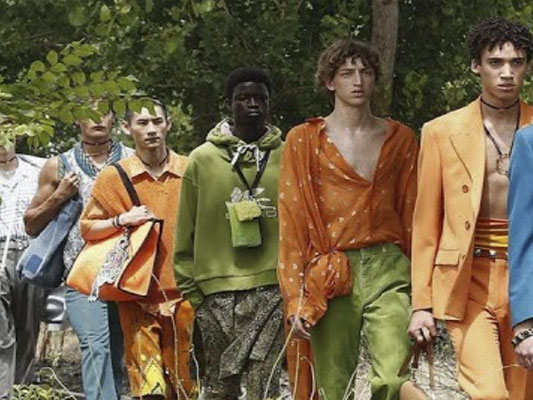 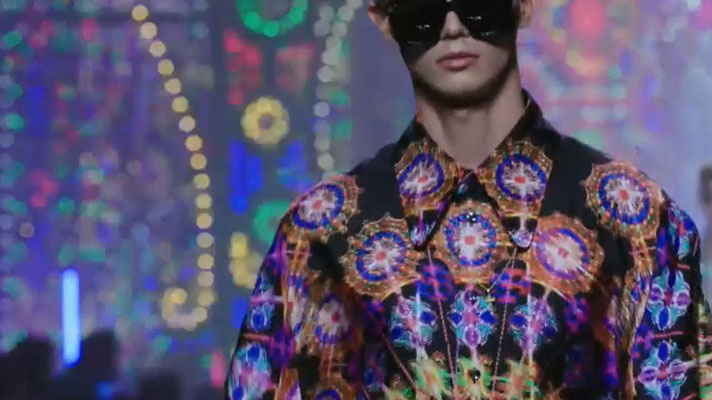