La Rossa. Her red hair.; flame like. In addition, her sensually challenging eyes and the arm that tamed the cascading flowing hairstyle with a bold swing. “To be completely woman and still be free”, that was her motto in the 1970s - and even more that of her numerous followers. The self-determined woman who mastered Schlager, Chanson and much more. Milva, the pop singer who first became an actress and transformed  into a chansonnette, she sang the “Threepenny Opera” as “L'opera da tre soldi” in 1972 in the legendary (also filmed) Giorgio Strehler production at the Piccolo Teatro in Milan as "L'Opéra de quat'sous", for which parts of the text were translated by Boris Vian, at the Parisian cult theater Bouffes du Nord and as "Three Penny Opera" in the English-speaking world. From that, she emancipated herself as one of the leading Brecht interpreters. 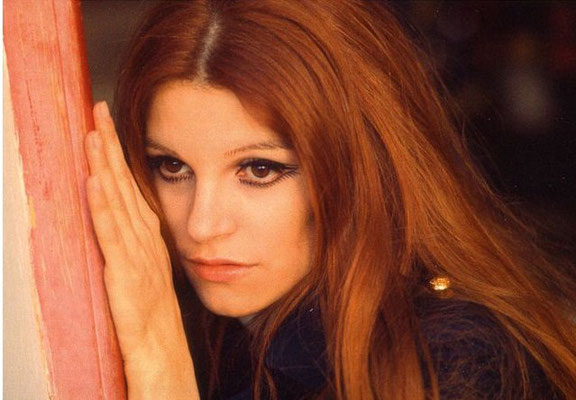 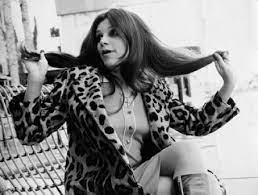 She became a permanent fixture on TV, in the Saturday night hit show as well as in the finer chanson corner. Milva gave concerts and tours in Germany, and across Europe and recorded songs by Francis Lai and new German-language titles. “Freedom in my language”, composed by Ennio Morricone, and “Hurray, we're still alive”, set by Klaus Doldinger, were her greatest successes in this country. Theodorakis and Woitkewitsch also stood behind their best-placed German album "Von Tag zu Tag".