Barilla has launched a new global advertising campaign “A SIGN OF LOVE”; promoted by Publicis Italy. Barilla is repositioning itself on a global level with the new campaign highlighting the true value of preparing a dish of pasta for someone: a sign of love to express what we cannot say with words.  The new Global Brand Campaign has been launched in 40 countries and brings together classical stories with a modern touch. The relationships show today’s families, each with its own distinctive character, difficulties and diversity. The new brand slogan is  “Barilla. A sign of love” and has been directed by Saverio Costanzo, a film director known to the general public for having directed the Italian-American TV series “My Brilliant Friend”. 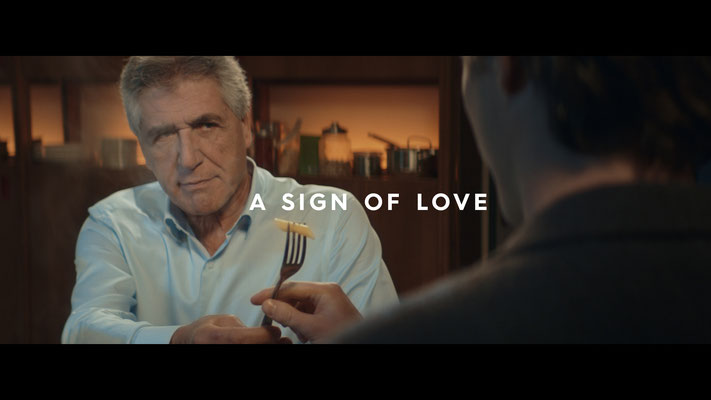 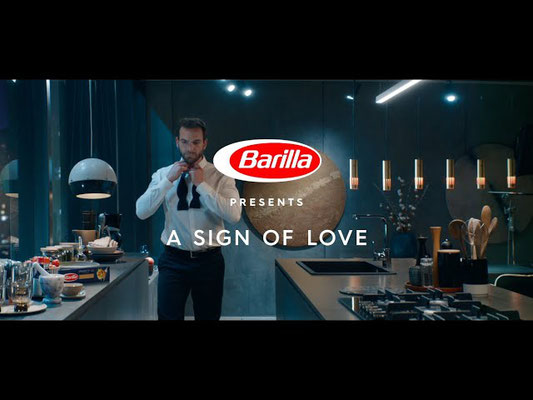 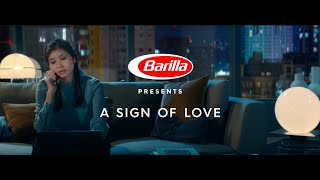 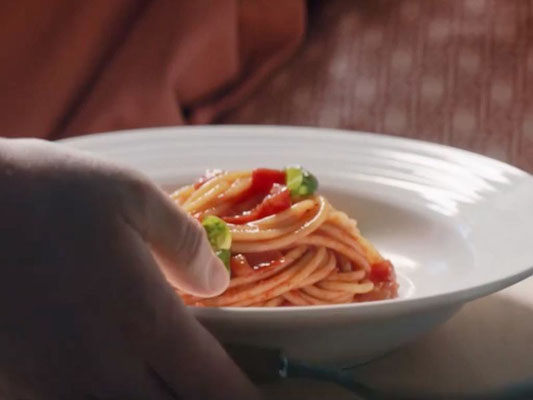