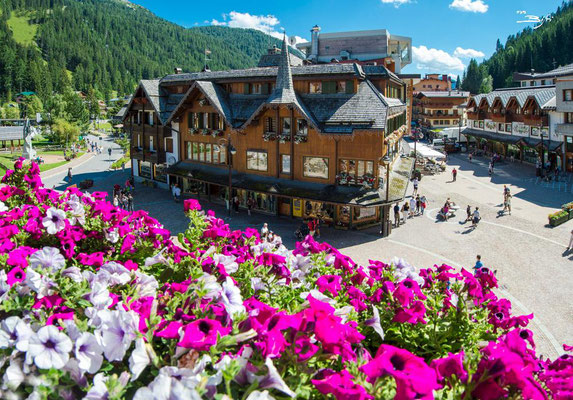 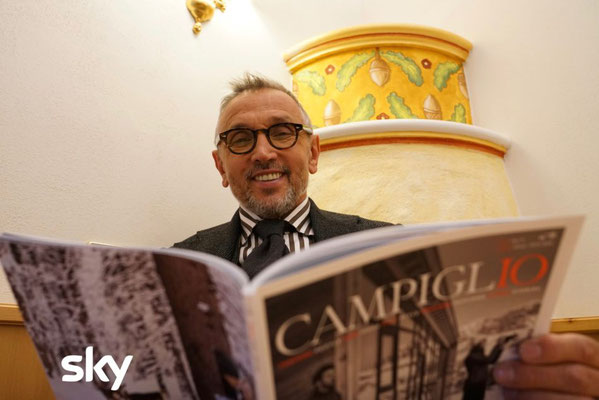 The episode "Bruno Barbieri 4 Hotel", dedicated to hospitality in Madonna di Campiglio and Val Rendena. After the passage on Sky, on  Sunday 4 April 2021  on  TV8  a new episode of the third edition of “ Bruno Barbieri 4 Hotel “ will be broadcast . The program in which the well-known chef travels Italy in search of the most fascinating places, in which 4 hoteliers will compete by showing their structure. 4 Hotel is produced by Banijay Italia, and in the eight new episodes we will see competitors from Versilia ,  Sorrento Peninsula ,  Garda ,  Chianti ,  Marche ,  Val Rendena in Trentino ,  Tuscia  and  Palermo . All the episodes were recorded before the entry into force of the DPCM for the Covid-19 emergency. 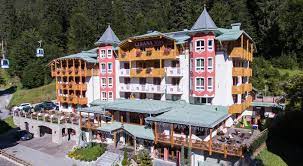 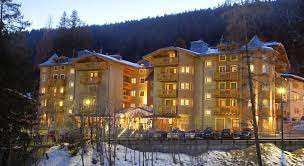 Margherita , reception manager of the Cerana Relax Hotel , a traditional mountain style hotel located in Madonna di Campiglio; the structure was wanted and built by the parents of Margherita's partner in 1989; a hotel built on respect for the customer and on the impeccability of service. It has 42 rooms and is in a prime location, directly on the slopes and offers a very modern spa. Margherita loves her hotel because according to her "it is the hotel where Princess Sissi would stay today"

Giuseppe , on the other hand, is president and CEO of the Hotel Chalet del Brenta, a modern family hotel that winks at the “green”, in the heart of Madonna di Campiglio opened in 2009. Modern and avant-garde, it has 56 rooms. Giuseppe strongly believes in protecting the environment, which is why the hotel follows the No Papers philosophy, neither paper is used during check-in nor a paper directory is given, everything is replaced by the Edgar app. It essentially caters to family customers with a lot of attention to children. As Giuseppe says, if the children have fun, the mothers are happy and consequently the fathers too. 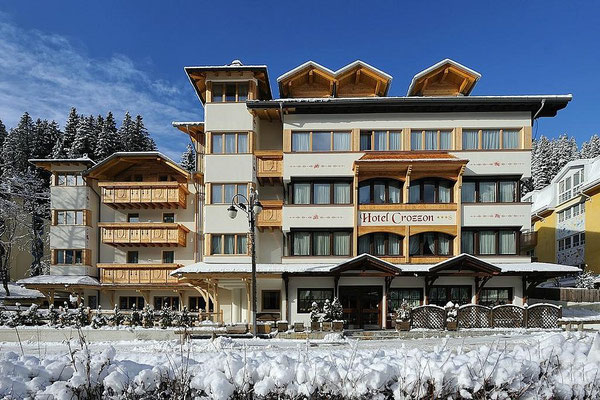 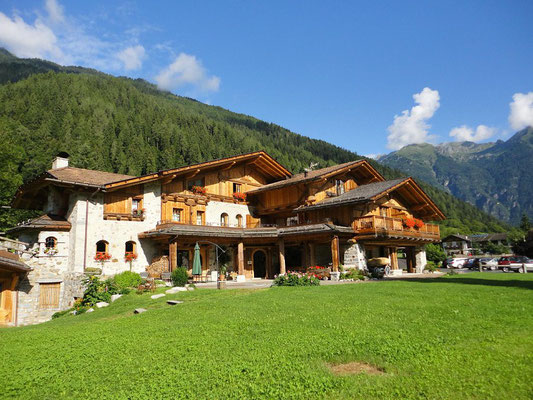 Rina , owner of the Hotel Crozzon, a structure with a history of forty years between the center and the slopes of Madonna di Campiglio; it has 31 recently renovated rooms and has recently gone from a 3-star superior to a 4-star. Rina defines herself as the PR of the hotel. Before the client's arrival, she personally goes through each room for a final check and likes to entertain her clients.

Valentina , director of Maso del Brenta, a former Trentino mountain hut from the 1600s converted into a 4-star hotel located in the town of Caderzone, purchased by Valentina's family in the 1960s. In ancient times it was a barn that has been renovated respecting the mountain style and using precious materials such as modern pine. The structure has been completely rebuilt in green building, of the former malga only a few stone walls remain while the rest is all wood.