Easter Delicacies from the Amalfi Coast

Holy Week on the Amalfi Coast is full of religious rites and celebrations, and delicious specialties. Every delicacy can be found on the Italian Easter table. The end of Lent brings with it, an abundance of meat. Among the cured meats, the soppressate and the pancetta and other sausages are produced with skill by the butchers of the Amalfi Coast. Seasonal vegetables include endive, chicory, broad beans, soup, broccoli and many others, cooked in many succulent ways. The most awaited first course is baked pasta, with eggs, salami and mozzarella, cooked in a thousand domestic variations. Another specialty is “Tortano”, a rustic salty donut. Accompanied by famous wines of the Amalfi Coast such as Tenuta San Francesco Tramonti Costa d'Amalfi Rosso. To end the Easter meal with a glass of the many liqueurs of the Amalfi coast, together with the typical Easter sweets of the Amalfi Coast:  the pastiera with its variations and the sweet "casatiello". 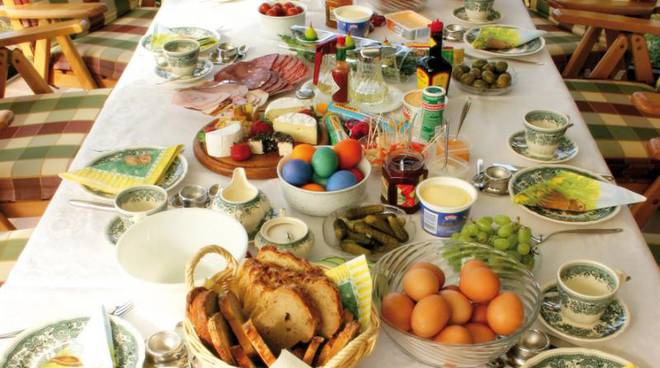 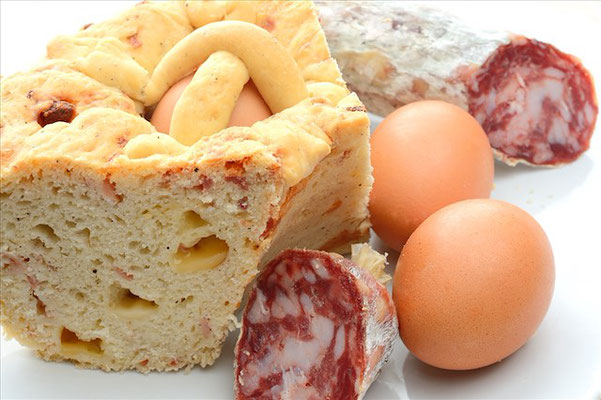 "Christmas with your family, Easter with whoever you want"  - a typical old saying: perhaps it is true today. Hence, Easter is a popular time to travel to the Amalfi Coast. Delicacies, such as potato gattò, stuffed with salami, cheese, mozzarella, or a macaroni frittata. And the inevitable pastiera.

Already Francesco de Bourcard, gave a detailed account in the mid-nineteenth century of the Easter customs of Naples: «Let me describe the Easter lunch: open the kitchen of the Duke of Buonvicino and you will find more than I could say. But the usual foods are the Easter soup, the stew with eggs and peas, the lamb in the oven, the hooded salad, the soppressata with hard-boiled eggs, the tortano, the casatiello, and to top off the lunch the pastiera. ". 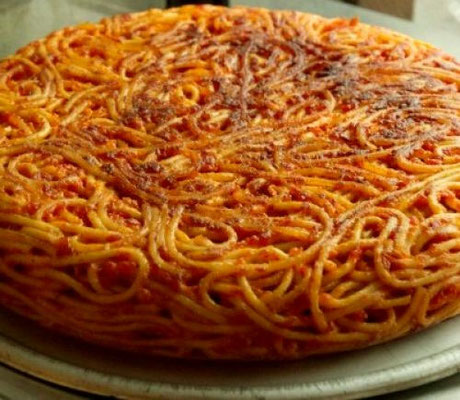 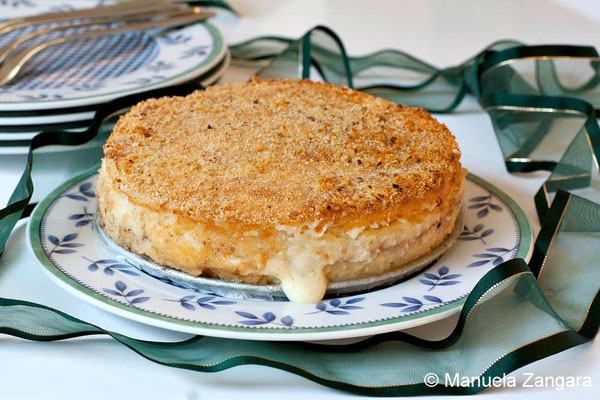 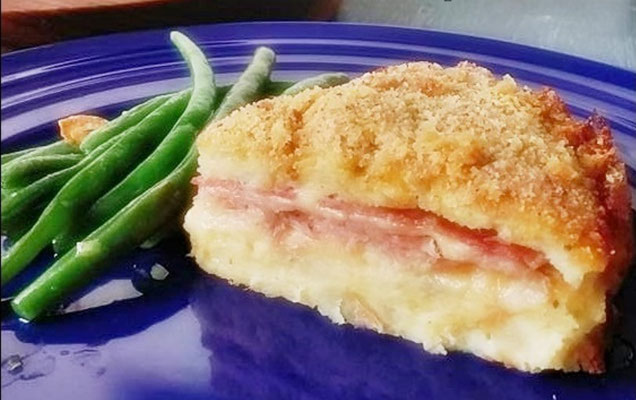 Casatielli and Easter soup, the Pasquella timbale - the dishes of the Amalfi Coast traditions between Amalfi, Ravello and Positano after Lent, are rich and delicious! The Easter binge starts with sliced sopressate and capicolli), which goes well with casatiello (bread tortano with lard and cicoli, decorated with whole eggs, also cooked in the oven, sold in the bakery), with ricotta salata 'and Montella and enjoyed together with fresh broad beans. Followed by the menesta mmaretata, a triumph of vegetables, dropped into a broth with an intense flavor.  The first course - macaroni baked or seasoned with meat sauce (with ragù they go perfectly 'and furetane curls) - and kid (on the Amalfi coast preferred lamb) surrounded by new chips. Delicious sweets such as "Lenten" which are  small biscuits made of almonds and hazelnuts, mixed with only oil. These sweets, which had the shape of numbers or letters of the alphabet, were prepared in the days before Easter. And still today, dipped in wine, they are delicious. A typically accompaniment for antipasti is the tortano, round in shape and covered with salted lard and aromatic herbs such as rosemary which is eaten hot. Then the culinary flair of the area created the tortani, mixed with lard, cigoli, pepper which, with the addition of some eggs stuck on the surface, still enrich the Easter appetizers made of cheeses and sopressate. But the main dish of the coastal tradition is undoubtedly the stewed lamb, better known as «'o beneritto». The preparation of this dish is extremely simple: after frying the onion in the lard, the lamb cut into pieces is added, preceded by a finger of salted water. Bring to a boil and add more boiling water if needed. When cooked, lift the pan from the heat and complete the work by combining beaten eggs, grated caciotta and caciocavallo, pepper and bay leaves. For the Easter soup, called "maritata", the condimentum on the Amalfi Coast varies even from village to village. Finally, the desserts: in particular the pastiéra, with an intoxicating scent of cedar and orange blossom.  Typical of Amalfi Easter is' o casatiello dóce: a thin disc of sponge cake covered with white naspro, on which a sugar sheep or, better still, marzipan (to symbolize the Agnus Dei, the risen Christ) is placed. Simple and delicious are the Easter "casatielli", soft sweets made of light sponge cake glazed with sugar and tiny colored sugared almonds called "diavolilli", still produced today by the historic Pansa pastry shop in Amalfi. For some centuries now, this has been the typical dessert of the Coast, together with the sugar sheep to devour during the outings on Easter Monday. 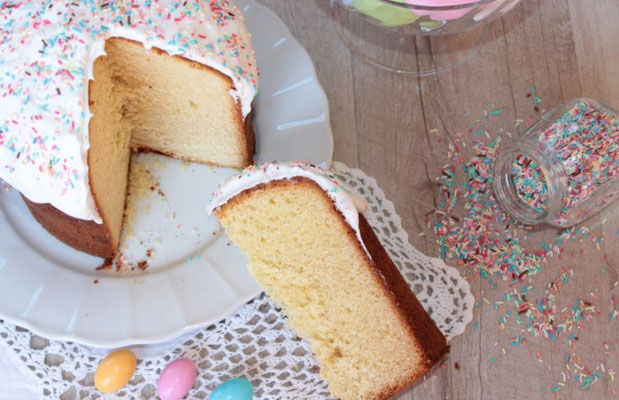 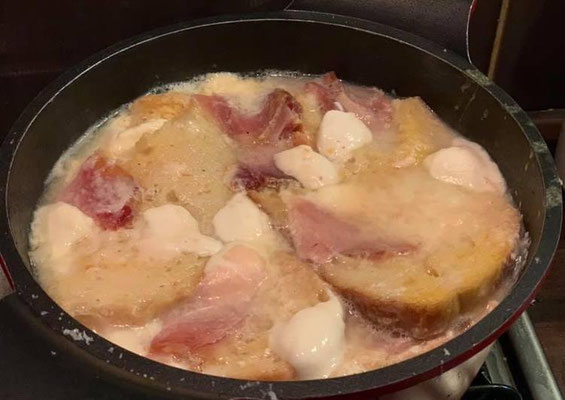