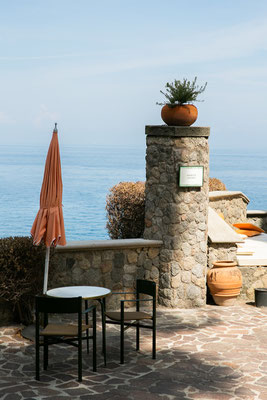 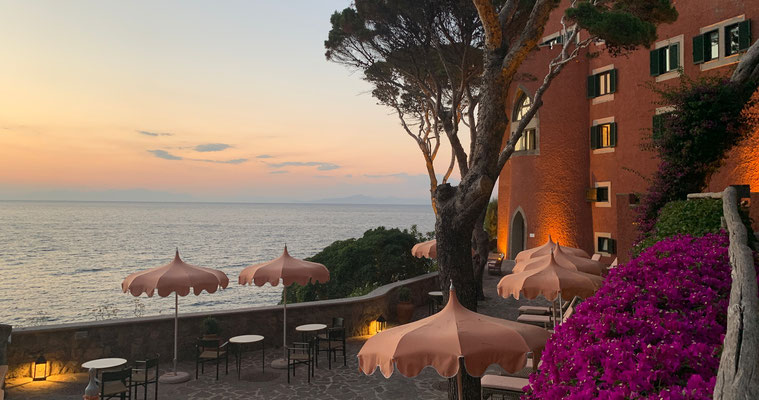 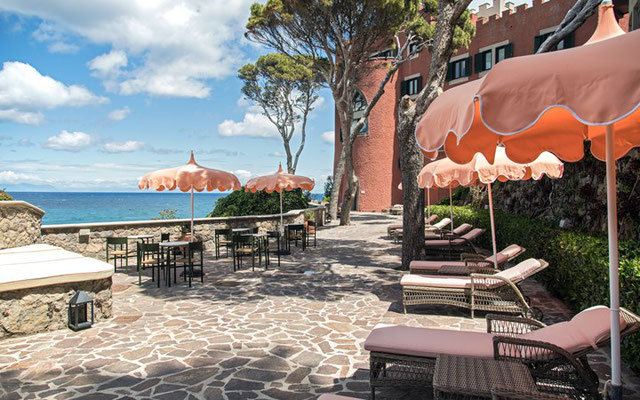 Ischia attracts tourists from across the economic spectrum, many of whom come to take mineral-rich waters and mud baths. The Hotel Mezzatorre’s exterior was in magnificent shape:  The Mezzatorre Hotel is a  fortress-like building is washed in vibrant, deep coral with neo-Moorish crenellation. Perched on a cliff, it lords over six acres of garden. The cliffside that drops down to the sea has tiered terraces to capture the sun and the expansive sea view, and there is a small staircase that leads to a rocky beach. the new design is very much in the Pellicano style, meaning colorful and eclectically furnished, with an almost tongue-in-cheek take on golden-age Italian glamour. 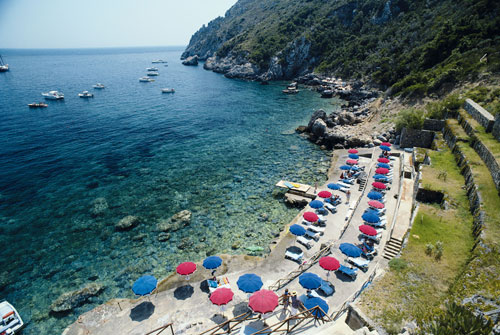 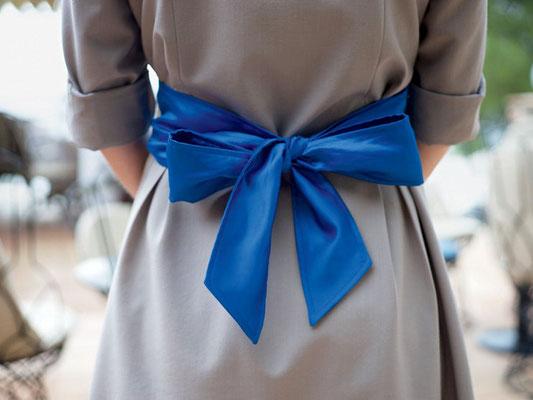 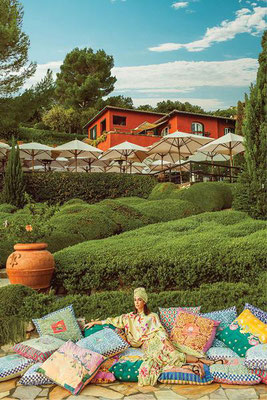 Rich with history, Il Pellicano’s story begins in the 1960’s with Michael and Patricia Graham opening the hotel on a cliff above the Tuscan coastline of Monte Argentario, near the town of Porto Ercole, Italy.  The hotel became very popular among European royalty, actors and socialites including Sofia Loren, Charlie Chaplin and Italian business magnate and real estate developer, Robert Scio made Il Pellicano the destination for his family’s summer escapes, and seven years after his first visit, purchased the hotel from the Grahams and moved in. For nearly 50 years now, Il Pellicano has maintained its iconic status, a celebrity haunt on the exotic coast of Italy. It has also been the life long home of the Scio family, including Scio’s daughter Marie-Louise Scio.

Marie-Louise Scio, the creative director of her family’s legendary retreat, has revamped everything at Il Pellicano from the staff uniforms (which have been inspired by a 60’s Yves Saint Laurent collection) to the font on the menus. Scio has introduced a modern edge to the hotel, having Juergen Teller photograph an Il Pellicano cookbook, and by opening a hotel boutique selling custom made A.P.C t-shirts and Anya Hindmarch totes. 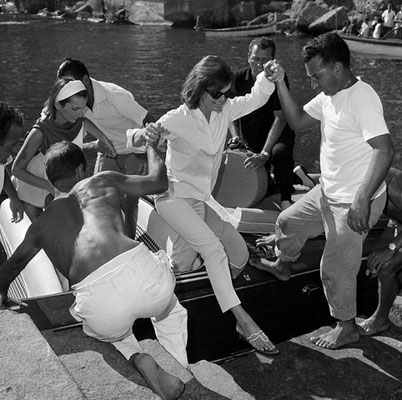 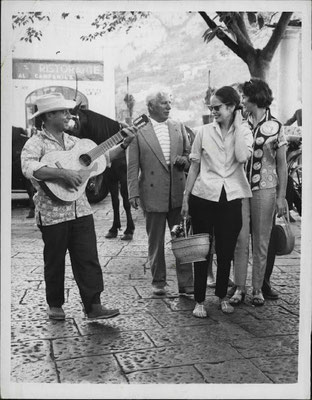 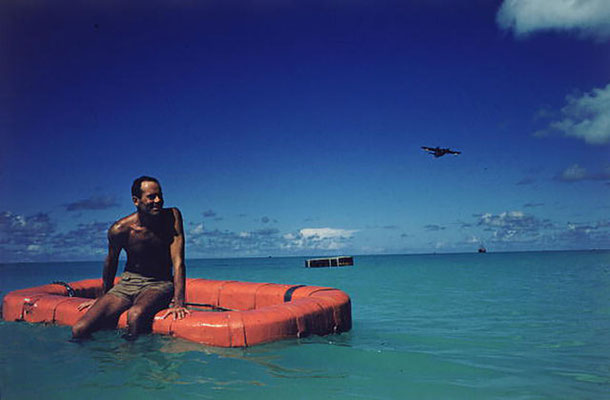 Over the border in Italy, stars flocked to Hotel Il Pellicano, an ochre-colored villa that clings romantically to a terraced cliff above the Tyrrehenian Sea. The hotel came about in unusual circumstances. In the mid-1950s, British pilot Michael Graham was the sole survivor of a plane crash widely publicised in the British and American press. Patsy Daszel was introduced by mutual friend Prince Tinti Borghese, and it was love at first sight. Graham built the villa in honor of their relationship, a secluded resort. In the 60s, it was converted into a hotel, and immediately began to attract an assemblage of glamorous guests. The Pucci family mingled with the Agnelli’s, Lee Radziwill was a regular, alongside Henry Fonda and photographer Slim Aarons, who famously documented life at Il Pellicano in a series of photographs that were later published by Assouline.