The celebrations for the 1600th anniversary of the foundation of the city of Venice will begin this Thursday March 25th. A moment that the legend traces back to the laying of the first stone of the church of San Giacomo di Rialto (San Giacometto) on 25 March 421.

On Thursday, at 11 in the morning, in conjunction with the Annunciation, Patriarch Francesco Moraglia will celebrate a mass in the Basilica of San Marco which, given the anti-Covid rules in force, will be broadcast live on television through the 'Antenna 3' network and Facebook profile of 'Gente Veneta'. In the afternoon, at 4 pm, all the churches of the patriarchate were invited to ring the bells. At 6.30 pm Rai will pay homage to the lagoon city, broadcasting on Rai 2 a special dedicated to Venice with which, through images and music, the 16 centuries of history of the Serenissina will be told, with a look to the future . The anniversary events will continue until 2022. There are 235 proposals for initiatives, presented by 135 subjects, which arrived following the call launched by the Committee for the celebrations of 1,600 years, set up by the Municipality of Venice. 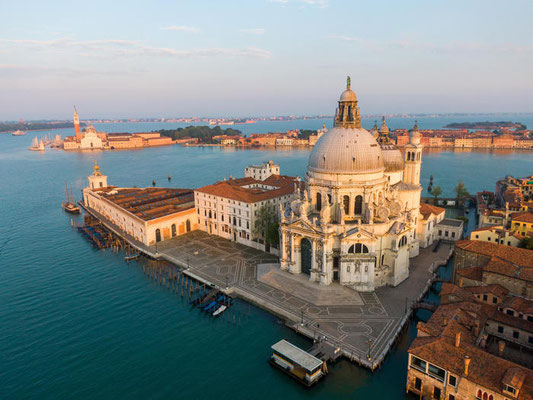 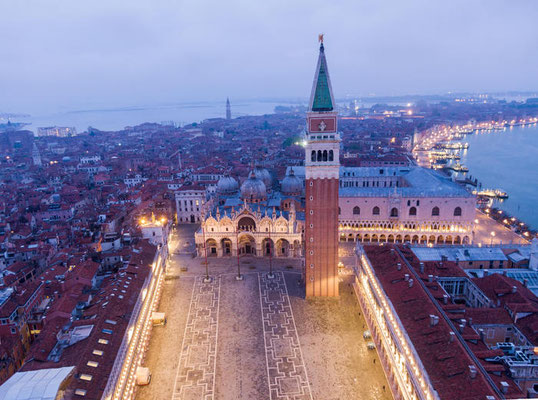