The expectation is growing for the latest Ridley Scott movie "House of Gucci"  which will star Lady Gaga and Adam Driver dealing with the murder of the well-known businessman commissioned, in 1995, by his wife Patrizia Reggiani. After Al Pacino, Jared Leto and Jeremy Irons, Madalina Ghenea is added to this stellar cast . The Romanian actress, in fact, will play Sophia Loren . The film is shooting in Rome, Milan and Lake Como with Lady Gaga and Driver who have been in Italy for some time. In the last few days the cast has returned to the capital and right here the Ghenea in via Condotti was paparazzi together with Al Pacino who plays Aldo Gucci. 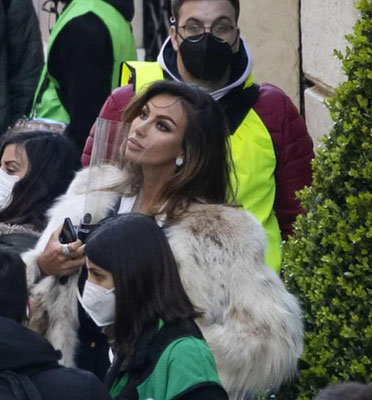 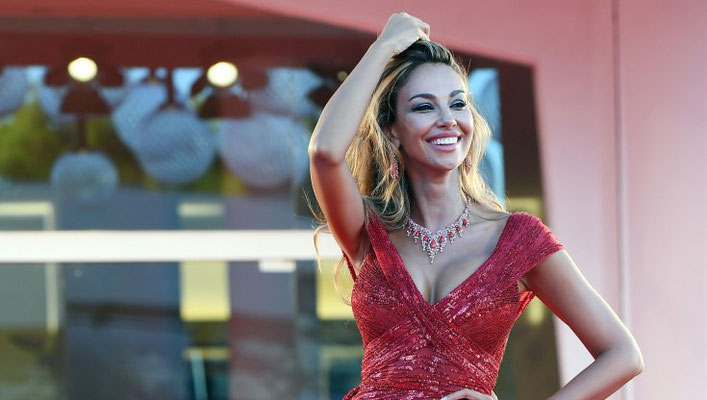 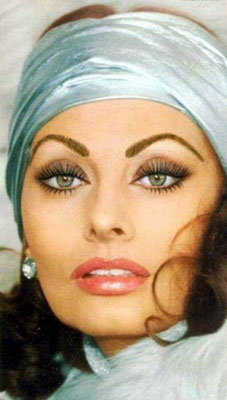