Monica Vitti: a self-portrait of the great actress

The woman who inaugurated female comedy in Italy has long since withdrawn into silence. Here is what she has shared about herself over the years: last November, Monica Vitti became 90 , but  she has left the public since 20 years - always supported by her husband, Roberto Russo - due to an illness that has erased her memories. "When I was little my parents called me Smemoratella, " she said, and who knows if it was already a premonition. 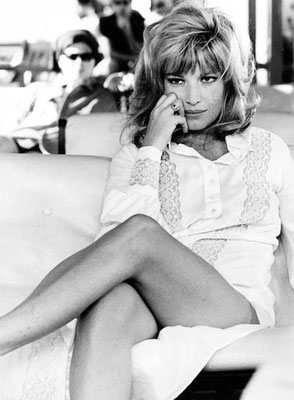 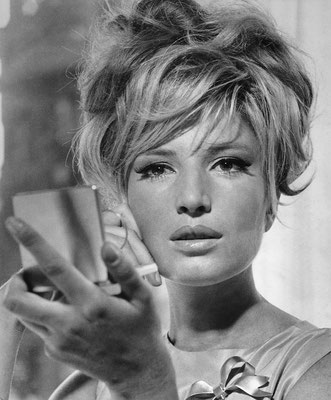 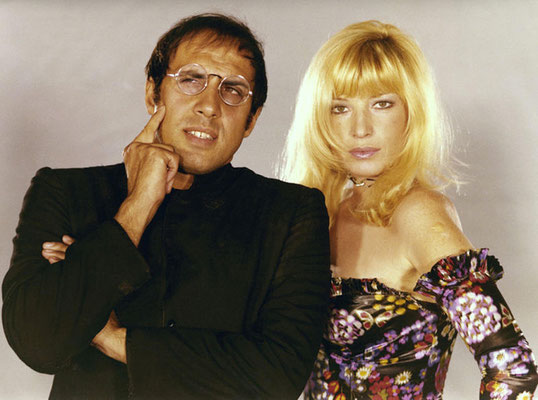 We have known her for many years and from many iconic movies such as Michelangelo Antonioni's films ( L'avventura , La noct e, L'eclisse , Deserto rosso ) - thanks to the intuition of Mario Monicelli, who in 1968 made with her "The girl with the gun" - to the status of best Italian comedy , the only woman alongside Alberto Sordi, Ugo Tognazzi, Vittorio Gassman and Nino Manfredi.

In many interviews, from the early 1960s to 1997, Monica Vitti commented on her childhood and film career: «I didn't have a very poor childhood which is so convenient to tell why people forgive big gains. I've always been pretty good. Dad was a doctor of agriculture. ' Today, 1970

«For me childhood and adolescence are synonymous with suffering . My mother was the ideal woman. To her I owe what I am. It gave me the will, the resistance, the most ancient sense of modesty and morality. " 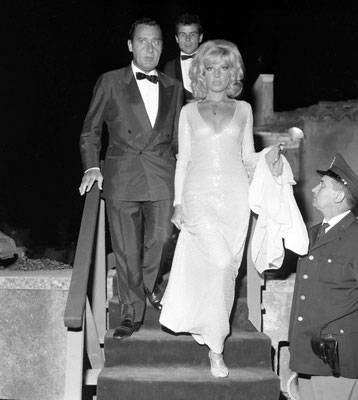 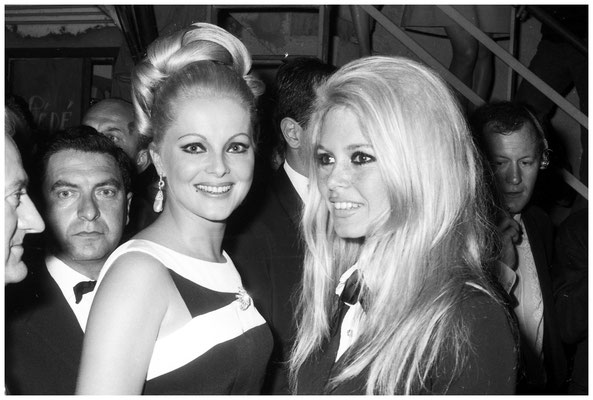 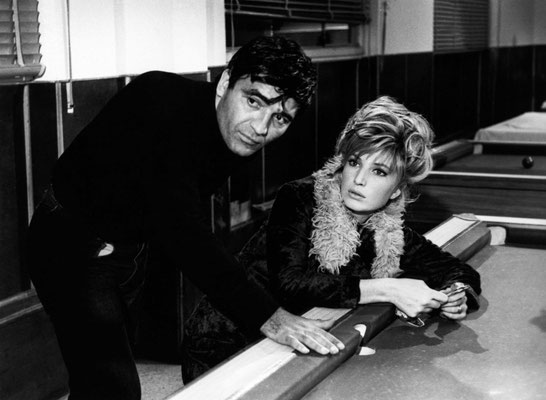