Culture reopens in the "yellow zone" and in Venice too!  The public can again visit the famous Scala Contarini del Bovolo, a splendid example of late Gothic and Renaissance architecture, one of a kind in the city of Venice. The palazzo was designed and built in its current form in the 15th century by the architect Giovanni Candi as one of the city residences of the Contarini family.

The Palazzo del Bovolo was chosen by Orson Welles as one of the main locations (Brabantio's house) for his 1952 adaptation of Shakespeare's Othello, and the staircase is prominently featured in the film.

The views from the Scala Contarini dei Bovolo are incredible and the elegance and majesty of this historic construction are amazing. To reach it, you must access a tight alley-way from Campo Manin.  The stairway is the most imminent and valuable in Venice. One of its particularities is the “normal function” of the secondary stairway: the construction was commissioned in fact in the late 1400’s as an exclusive decorative element that would demonstrate the wealth and prestige of the Contarini house. 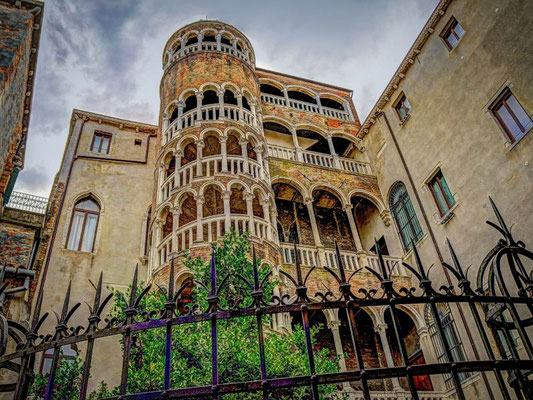 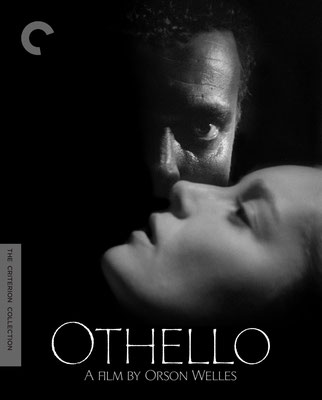 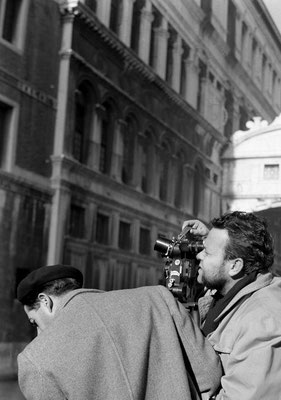 All the levels of the Scala are marked by round arches on columns reflected in the arcades and its unusual shape of a cylindrical tower with a spiral pattern which gives this building the strange name “bovolo”, upcoming from the Venetian dialect, meaning snail. 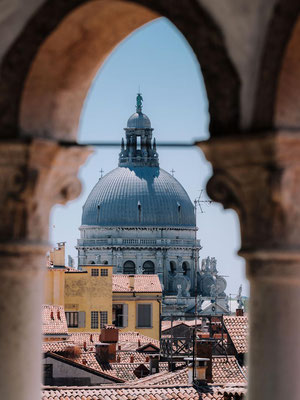 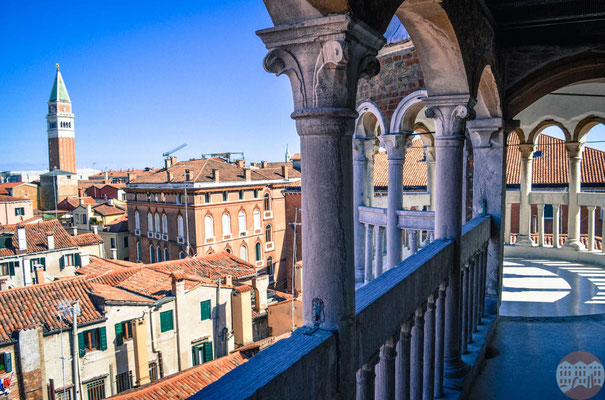 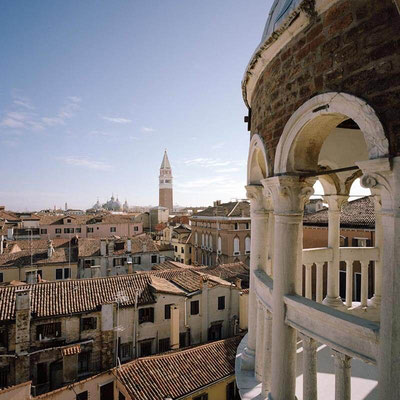 This famous building was owned by the Contarini family throughout the eighteenth century. At the beginning of the nineteenth century the property passed to Domenico Emery of Toulon, and it was at that stage that Arnaux Marseille, known as “the Maltese”, converted Palazzo Contarini into a lodging house. One of the guests, German astronomer Wilhelm Tempel, discovered comet C/1859 and the Merope Nebula of the Pleiades from the top of Palazzo Contarini’s tower – the so-called terrazza also known as the Belvedere, where the scientist used to carry out his telescopic observations. In 1849, the year of Domenico Emery’s bequest, the property was settled on the Fraterna dei Poveri di San Luca, an institution providing assistance to the needy members of the parish. Since then, Palazzo Contarini del Bovolo has been connected to the city of Venice’s welfare services and is today owned and used by I.R.E. and the City of Venice.