The Loren Sisters - both talented and united

Former wife of Romano Mussolini, son of Benito himself, and mother of Alessandra Mussolini, Maria Scicolone is an Italian singer and television personality , sister of the more famous Sophia Loren. A great lover of music, Maria Scicolone duets with Frank Sinatra and Laureen Bacall during an evening at the home of the unforgettable John Wayne. Despite having only released two singles in the early '70s, she claims she has no regrets for what many consider a missed artistic career, and has always defined herself as a different person from her sister: as a child Sophia was more shy, while she was decidedly exuberant.  At the age of 5, despite not knowing English, Maria was able to follow the American allies present in Naples singing. 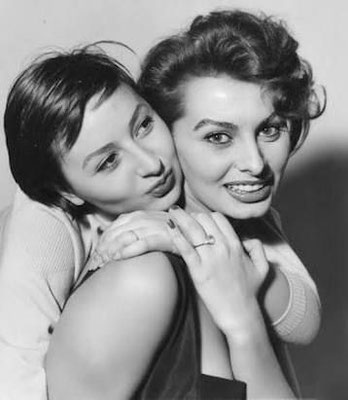 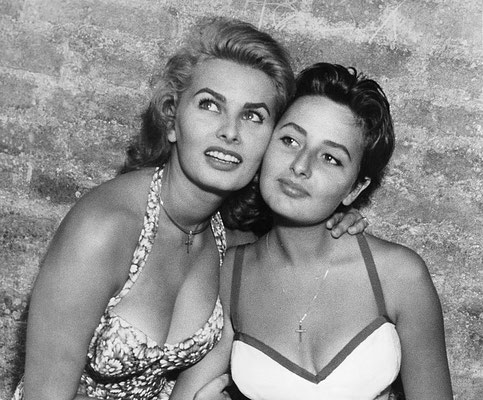 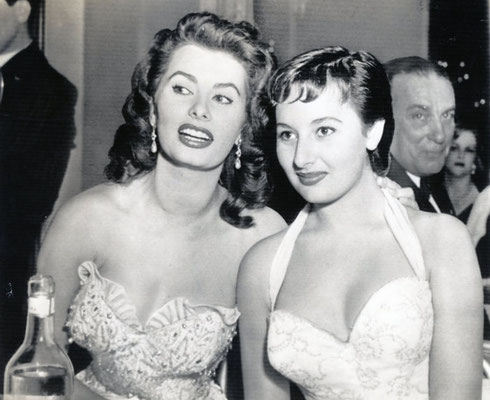 In 1962 Maria Scicolone married the jazz pianist Romano Mussolini, son of Benito and Rachele Guidi. From their relationship -  two daughters were born: Alessandra, a former MEP, and Elisabetta, owner of a notary's office in Rome. In 1976 the marriage ended; and then she met the Iranian cardiologist Abdoul Majid Tamiz met in a clinic and became her second husband. Maria Scicolone also known as  a writer, publishing two cookbooks and a biography of her mother Romilda and her sister Sophia. From  My House is Full of Mirrors  a TV series was also taken in which Loren takes on the role of her mother. 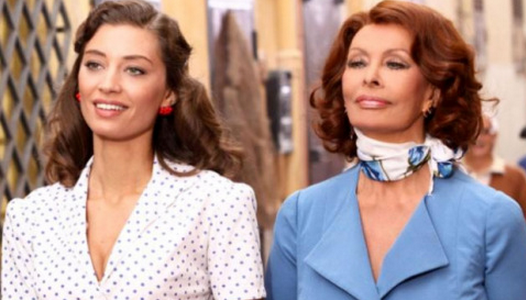 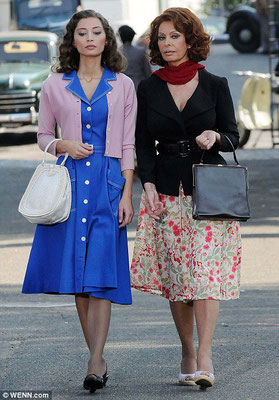 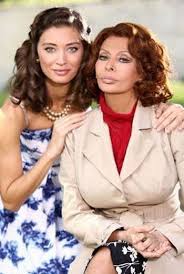