The splendid city of Venice shines again and does so as a film set for films and TV series destined to be talked about quite soon. In the Lagoon, many Italian and overseas VIPs are expected to observed by the paparazzi.

Venice is the backdrop to three different productions of which some details are already known. The first series to be revealed to be shot  is the very Italian “ Non mi lasciare”, a Rai production that chooses Venice as the scene of the murder of a child victim. The main characters of the series is a female assistant manager who specializes in cybercrime, with Vittoria Puccini in the main role. The direction entrusted to Ciro Bosco , known for having directed the fourth season of Gomorrah. 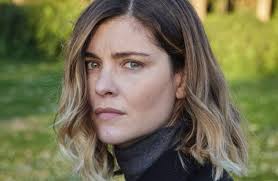 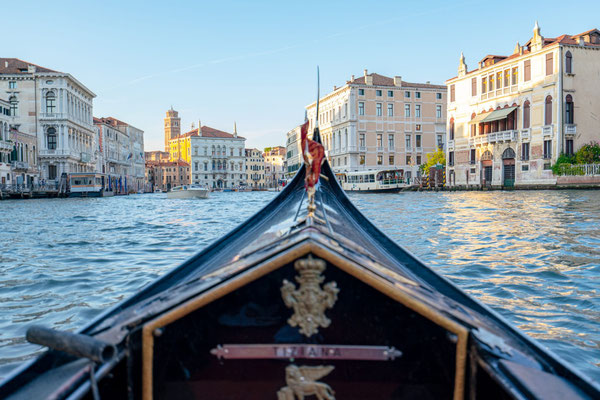 In addition to the Italian production "Non mi lasciare", Venice becomes centre stage for the filming of " Across The River And Into The Threes ", a film inspired by the semi-autobiographical novel by Ernest Hemingway from 1950. The film directed by Paula Ortiz stars an American officer still in service in Italy after the end of the Second World War. Set in post WW2 Venice Italy, American Army Col. Richard Cantwell, haunted by the war, is a bona fide hero who faces news of his illness with stoic disregard. Determined to spend a weekend in quiet solitude, he commandeers a military driver to facilitate a visit to his old haunts in Venice. As Cantwell's plans begin to unravel, a chance encounter with a remarkable young woman begins to re kindle in him the hope of renewal. Based on the last full-length novel Hemingway published in his lifetime, ACROSS THE RIVER AND INTO THE TREES captures a fleeting moment of immortality where time stands still. The story contains the great Hemingway themes of love, war, youth, and age.

The filming of Amazon 's reality show “ Celebrity Hunted – Caccia all’uomo”, now in its second edition, will also begin . The game will not change, some VIPs will compete to be able to reach a refuge with a limited budget and a survival kit by playing in a modern and social version of cops and robbers.

The city of the Venice Film Festival continues to be the star of films and TV series after the success of the filming of Mission Impossible 7.  Which is  an upcoming American action spy film written and directed by Christopher McQuarrie, and starring Tom Cruise, who reprises his role as Ethan Hunt.