The most beautiful villages of Italy - check it out!

Italy is the best place in the world to visit castles, ancient and medieval villages. Italy's history is made up of divisions and wars  which has forged the territory in a very particular way, difficult to find elsewhere. Of course, other European countries also experienced the Middle Ages like Italy, but precisely because of the historical events that characterized Italy even before it became a nation, it is possible to find towns, fortresses and splendid villages that seem to live today in a dimension out of time. This is the charm of the most authentic Italy, whose architectural, historical and landscape gems are unmatched in the world. The whole territory is dotted with towns and villages to visit, from north to south. Some are more famous and even known internationally, others are often unknown even to the Italians themselves, but no less fascinating.

From the Alps to Sicily, therefore, there is only the embarrassment of choice. A few examples? Just think of the most beautiful villages in the Aosta Valley, among which the famous Forte di Bard or the villages of Pimonte such as Orta San Guilo, Chianale and Reicetto di Candelo, or the suggestive Apricale (Imperia) and Vernazza (La Spezia), located at the two opposite ends of Liguria. 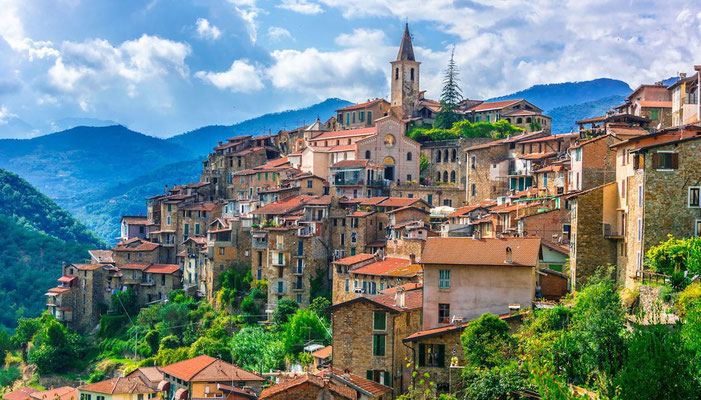 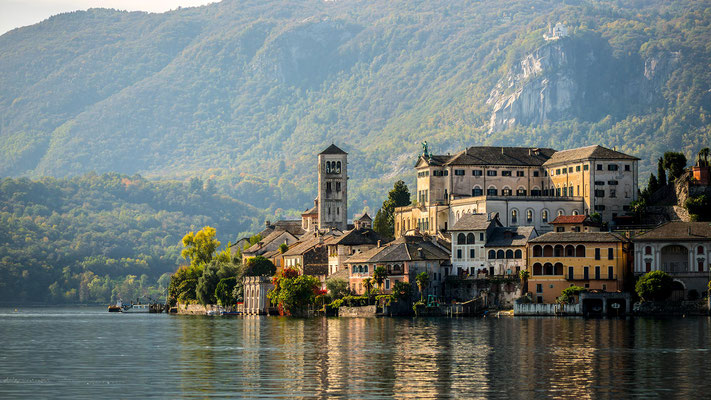 The association I Borghi più belli d’Italia, “Italy’s Most Beautiful Towns”, was created specifically to protect and promote these villages.  Small towns with a population of up to 15,000 people can apply for the certification. This is a long and detailed process, that considers a number of criteria such as the artistic and historical heritage of the village, but also its unique culture based on its local traditions Obviously its approach to sustainability and its tourist infrastructure will also be considered in the evaluation. 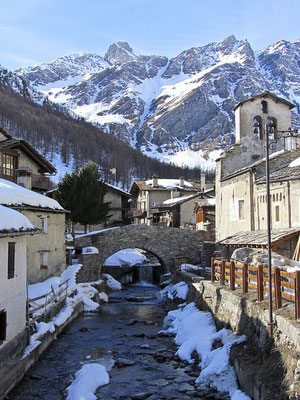 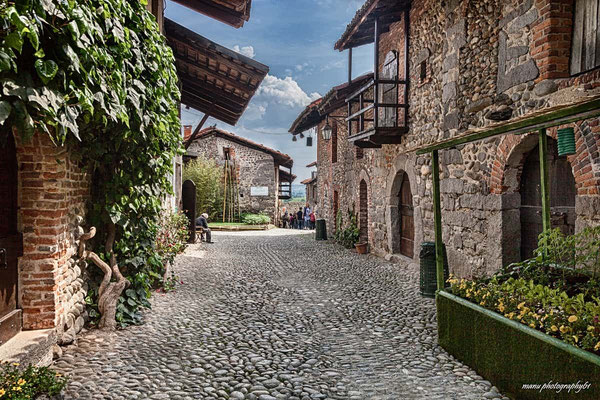 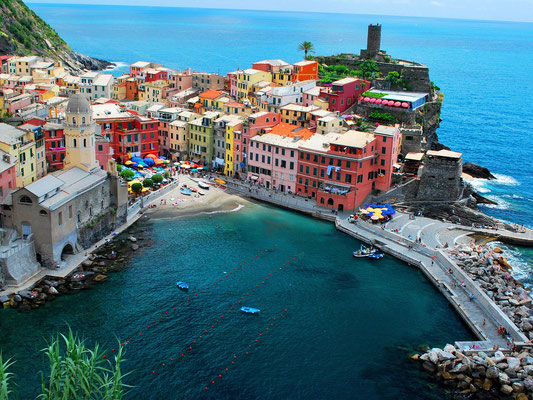 When the new edition was released in October 2020, there were 4  new towns which entered this exclusive club, all of them from the southern and central areas of Italy.   Tropea made the list, one of the most admired and beautiful seaside locations in Calabria. Not only is Tropea famous for its stunning beaches and nature but also for the famous Tropea Red Onion. 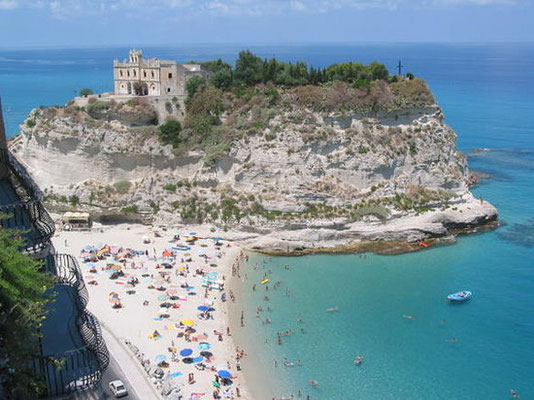 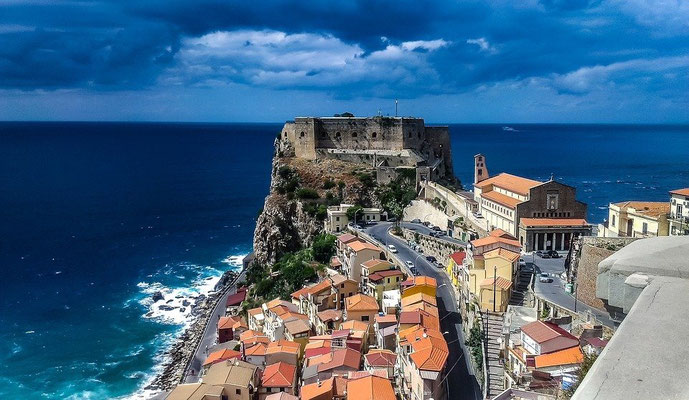 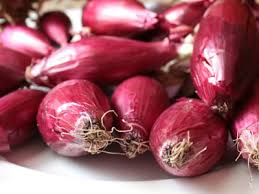 The 2nd new addition is from the South of Italy - Monte Sant’Angelo, in the province of Foggia in the Puglia region. It is located within the Gargano National Park, and has some of the most beautiful scenery as well as two Unesco World Heritage sites – the sanctuary of San Michele Arcangelo and the “ancient beech forests” of the Foresta Umbra with trees older than three centuries. 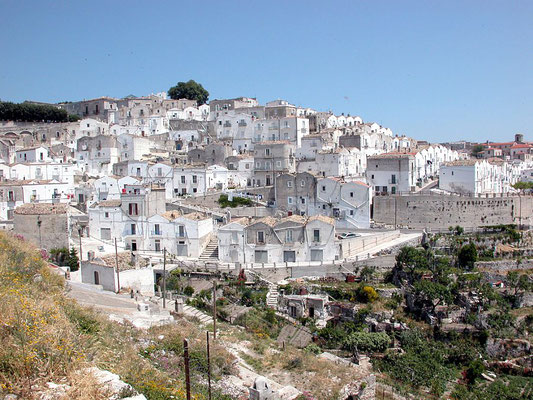 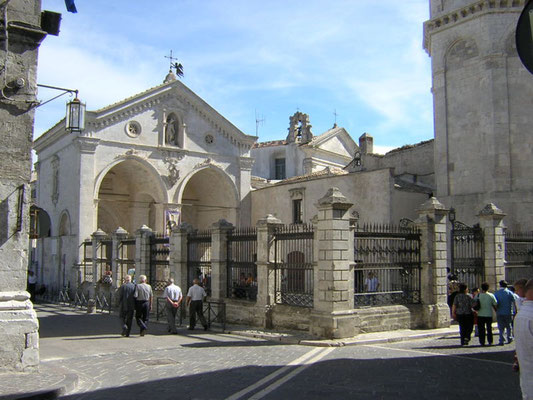 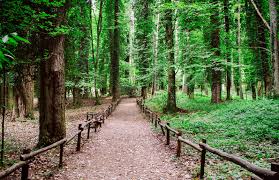 For the 3rd new addition, we travel to Lazio to the Tiber river valley - Bassano in Teverina. This village dates back to Etruscan time. There is evidence of people living in the area dating back to the days of the Etruscans. Bassano in Teverina also boasts a number of great restaurants with fantastic reviews, such as Ristorante La Locanda della Chiocciola or 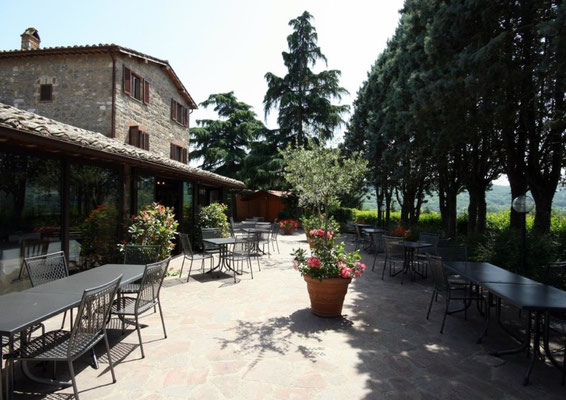 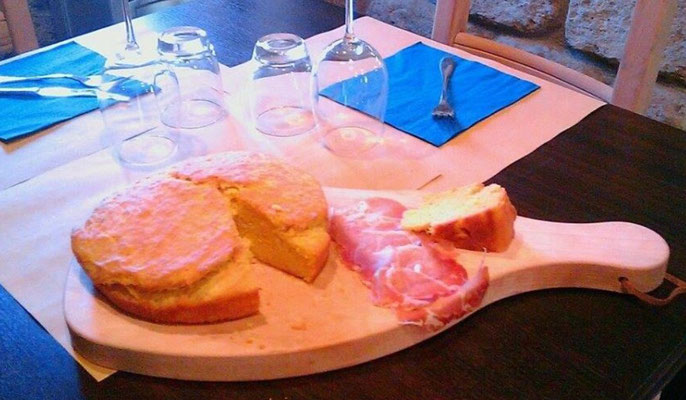 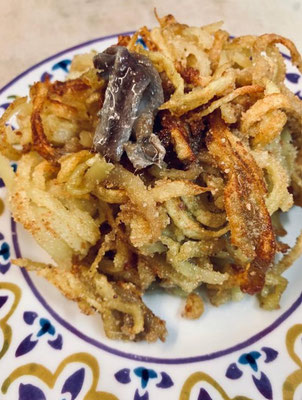 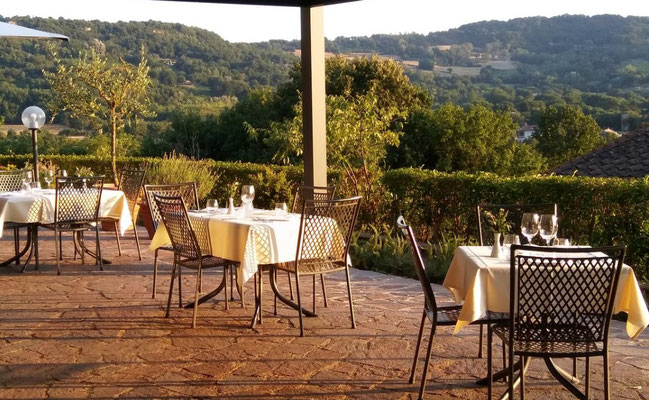 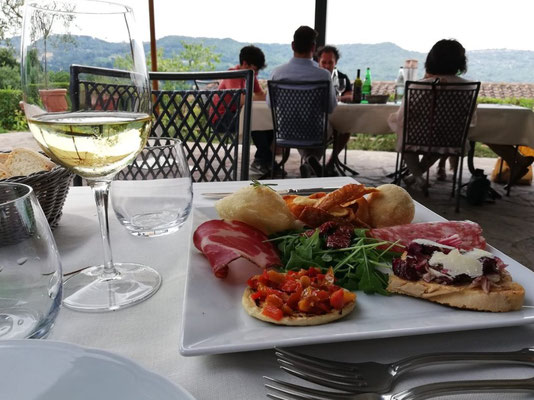 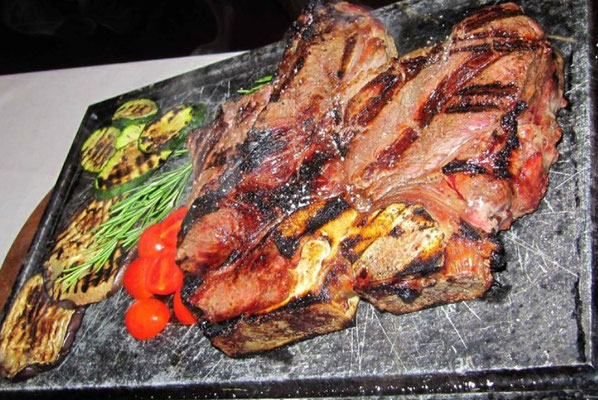 The fourth new addition to this famous list of beautiful villages in Italy, is Monteleone d’Orvieto in Umbria, dubbed as “an island of red bricks in a sea of green”. Situated among gorgeous landscape and views, it is also known for the Slow Food localities and products, such as the La Pera die Moneleone,  peculiar to the vast area of Orvieto and saffron. In a few areas of Italy saffron is produced and Monteleone is one of them. Sagra degli Gnocchi - the Gnocchi Festival in June is an gastronomic event each year. 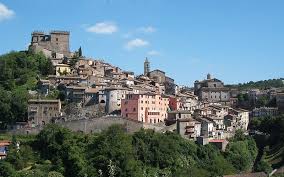 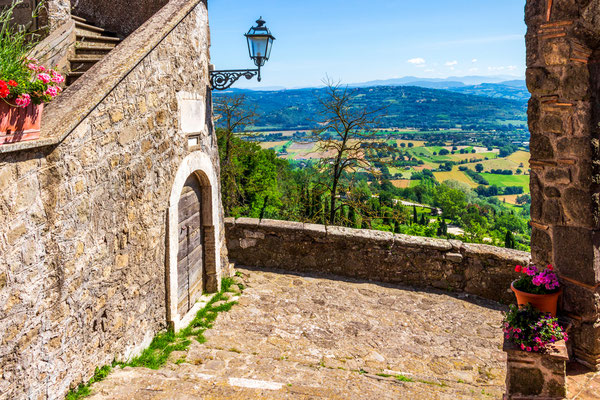 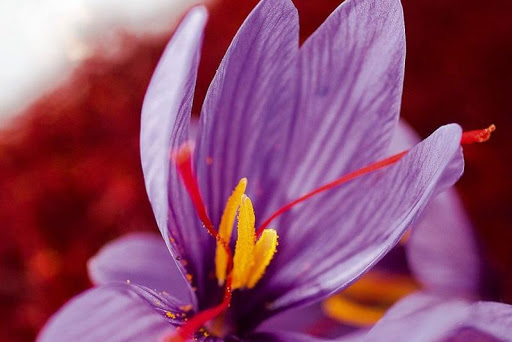 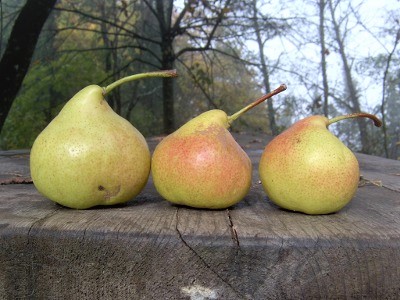