Fiorella Mannoia's latest album "Padrone di niente" is being released on November 20. Her comments to the new album, is that she  used Covid to create and release it; even though record companies and friends advised against it. The album has only 8 songs and were all written during the March lockdown. Mannoia's observations: emotions were high at that time across the country; everone's thoughts were high, we all wondered about the meaning of life, there are those who even spoke of a new humanism. In that period, nature took back its spaces and we are once again the "masters of nothing". 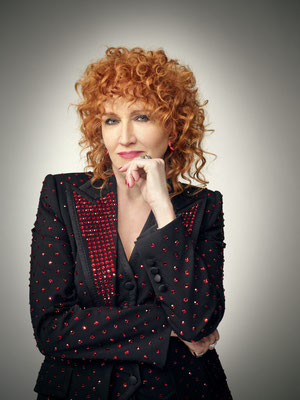 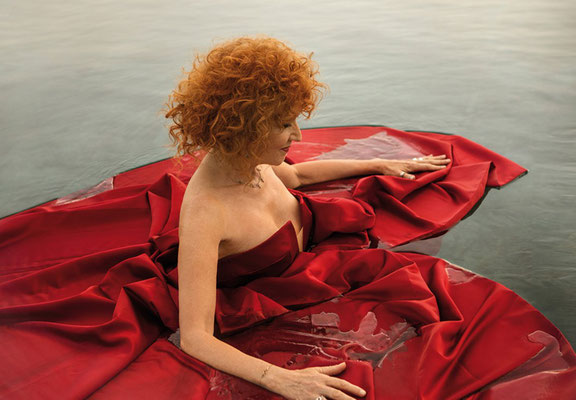 In the song "Sogna" she sings "when you think you want to save the world and he saves me". She meant that the world does not change, but we can change what is around us. Everyone can and should do their part. We are capable of doing wonderful things, showing great humanity. This is what saves us". Furthermore, she sings in "Sogna" : defend passion every day and what you believe in. Difficulties help you to be who you are. It is not important to fall, what matters is to get up.