Andrea Bocelli has announced his new album Believe, featuring an unheard track by the late Ennio Morricone. The iconic Italian tenor Andrea Bocelli is following up his incredible Music For Hope Easter performance with a brand new album called Believe. The record features a duet with Alison Krauss and two alongside Cecilia Bartoli. While the final song of new movie Fatima, Gratia Plena, also features.

Andrea Bocelli has in the past performed other songs from Ennio Morricone, such as "Love" from "Once Upon the time in the West"; or  "Pui di penso di te" from "Once upon a time in America" or  "Se" from "Cinema Paradiso". 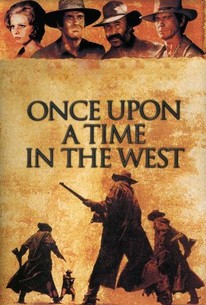 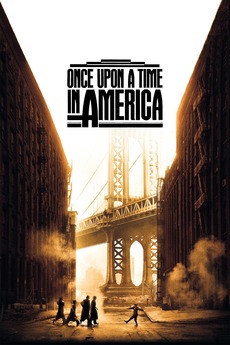 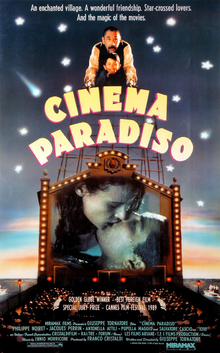