Travel to the fabulous places where famous Crime novels are located.

Andrea Camillieri created his character Salvo Montalbano, a mafia-fighting Commissario based in the fictitious city of Vigata within the most beautiful baroque Sicilian scenery. The TV series filmed based on Camillieri's novels, became very popular. There are many tours being offered by local operators to discover the famous spots, where Commissario Montalbano was filmed.

These tours cover the southern part of the Island in search of the undiscovered part of Sicily where the inspector was created about 15 years ago. Nearly all the episodes have been filmed in so-called Baroque Sicily (Ragusa Ibla, Modica, Scicli, Ispica…) Modica’s Duomo di San Giorgio is an important symbol of Montalbano; it is the second church of ‘Vigata’, the first being the Duomo di San Giorgio of Ragusa Ibla. Modica’s Duomo of San Giorgio, with its imposing stairs and the adjacent palace, have really become iconic of Montalbano’s ‘Vigata’. 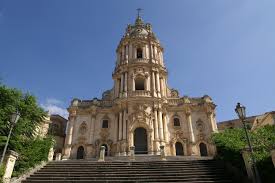 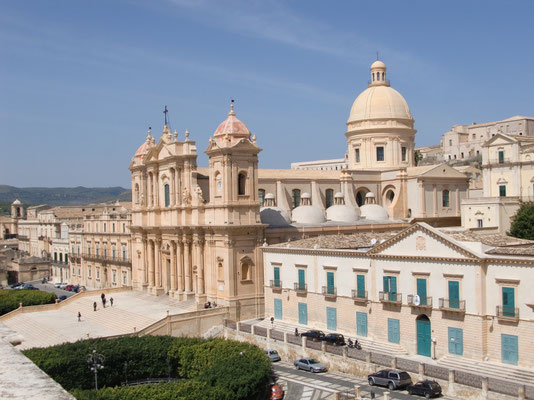 Tour Operators such as Discovering Sicily offer 4 day tours discovering the key locations of filming Montalbano, including an overnight stay in the famous Casa  Marinella (in real Punta Secca).

There are also daily  Montalbano tours which start from Catania, Siracusa and Ragusa, via HandySicily.

There are also a number of Villa rentals, such as the Thinking Traveller available, along the southeastern tip of Sicily which has a large number of unspoiled sandy beaches, such as those at Vendicari Nature Reserve, and some of the island’s most impressive baroque towns. Syracuse, used to be the most powerful metropolis in Magna Graecia, and has retained its ability to astonish, while the towns of the Noto Valley, comprising Noto,  Ragusa,  Modica,  Scicli and Caltagirone, are of immense architectural importance, and are shining examples of Baroque extravagance and Rococo invention.  The villas featured below are located in Monti Iblei, betweeen Palazzalo Acreide and Noto, and Sighilli, within the Vendicari Nature Reserve. 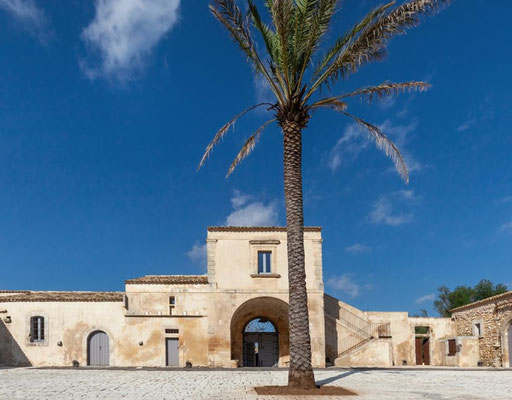 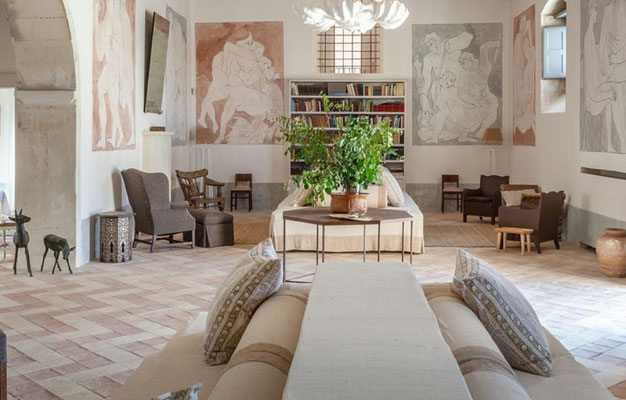 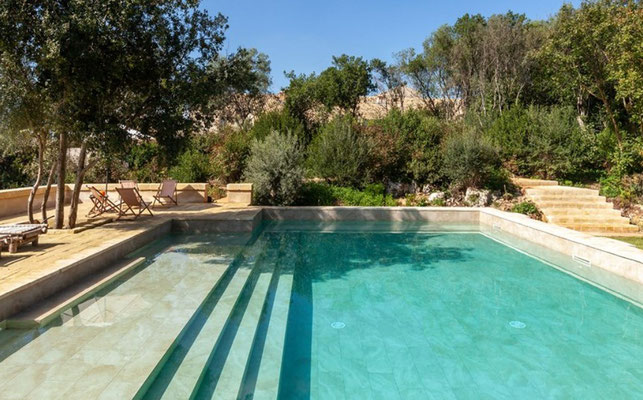 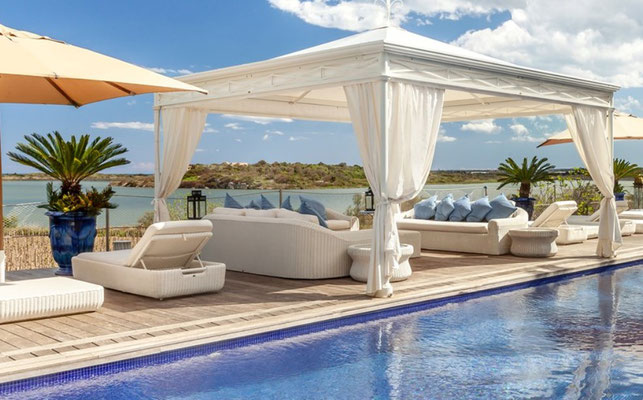 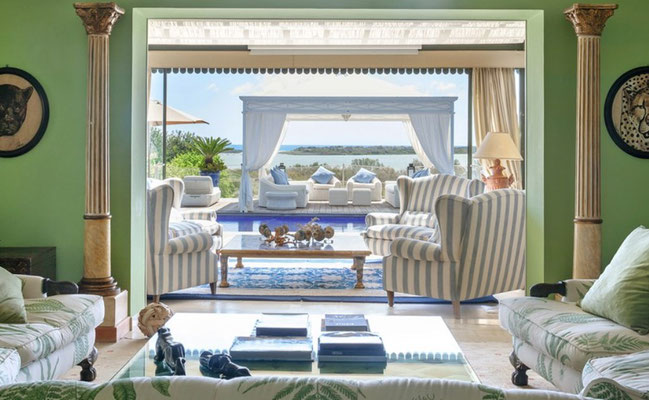 The province of Ragusa, located in the south-eastern part of Sicily, offers countless architectural and landscape beauties. Wide golden sandy beaches interspersed with jagged cliffs extend along the entire coast. Olive trees and carob trees surround ancient rural farms bordered by typical "dry" limestone walls.  The city of Ragusa is located in Val di Noto, a historical area in southeastern Sicily, Italy. Ragusa is divided into two towns: Ragusa Ibla (lower old town) and Ragusa Superiore (upper town).  Ragusa is known for its traditional Sicilian Baroque architecture.  The earthquake that destroyed the whole of south-eastern Sicily in 1693 forced the people of Ragusa to rebuild their city, rebuilt on its previous medieval layout. thereby giving it a completely new and intriguing aspect.

A famous cheese from the province of Ragusa, is the Ragusano, an Italian PDO protected cheese made exclusively in provinces of Ragusa and Siracusa. It is one of the oldest cheeses in Sicily with evidence dating back as early as 1500.  Originally known by the name of Caciocavallo,  or`cosacavaddu' (in the local dialect), Ragusano is made with whole milk from Modicana breed of cows fed on fresh grass or hay. The cheese is sold at different stages of aging in rectangular blocks.  Ragusano goes well with the typical Sicilian wines.The young Ragusano DOP goes very well with white wines, while the seasoned is best tasted with red wines. It is particularly suitable to accompany typical Sicilian Reds such as Nero d'Avola, Merlot, Syrah, and Cerasuolo di Vittoria.

The last thing you would expect to find when entering a pastry shop is probably meat, yet in Sicily there are traditional desserts that hide a beef and chocolate filling inside and they are called 'mpanatigghi! Typical of Modica, these crescent-shaped biscuits have an intense taste, made with almond flour, plus spices and the strong cocoa flavor that characterizes the Modica chocolate, blended harmoniously with the sweetness of the lard-based pastry. According to an anecdote, they were invented by the nuns of a monastery who in the days of Lent had disguised minced meat inside a chocolate cake to help their colleagues during the lean times.

While in Ragusa, why not treat yourself to a little relaxation in the nearby seaside resort of Marina di Ragusa, 20 km from the city. Its promenade, the pier of the marina and its golden sandy beaches are a perfect destination to take a simple walk by the sea or enjoy the sun and clear waters. Marina di Ragusa offers many restaurants and bars where you can try fresh fish dishes and fabulous ice cream. It is an excellent option to get yourself pampered by the mild sea breeze in spring or sunbathe in summer. For many years, Marina di Ragusa has received the Blue Flag for its beaches. The wide beaches of Marina di Ragusa are characterized by fine golden sand and shallow waters. The beach La Mancina, located near the tourist port, is a free beach. There are several bars by the beach to enjoy a coffee break or a happy hour. There is also a beach club, “La Ola Beach”, where you can rent sun loungers and umbrellas.

The beach of the Lungomare Andrea Doria is the widest and offers numerous services.

The beach of Marina di Ragusa presents also the perfect conditions to play water sports, such as surf, windsurf and kitesurfing. For lunch, why not try Il Delfino at Marina di Ragusa. 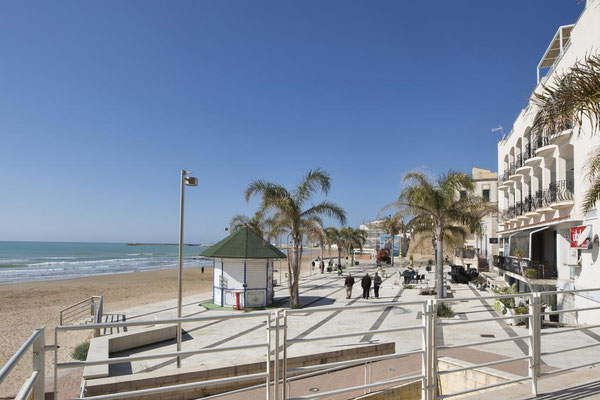 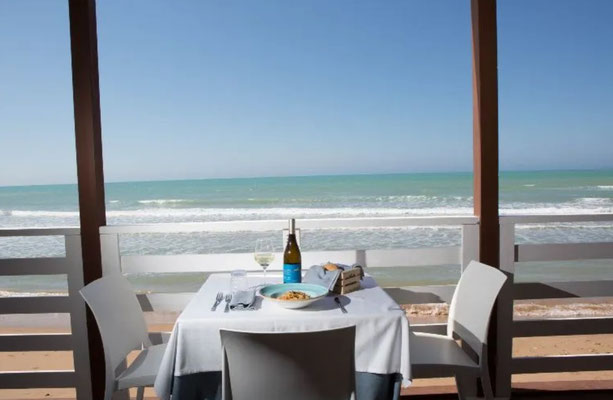 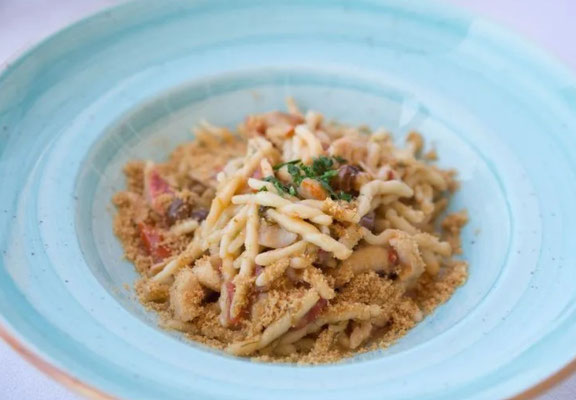