How to explore the color Red in travel to Italy

Why is Bologna called la Rossa?

Bologna is called La Rossa, as the red color was used for the bricks of its towers and palaces, and due to it  being the birthplace and the home of Italy’s political left. But in recent days, probably related to this area being the home of some of the most famous racing brand (red being the Italian racing car color), such as Ducati, Lamborghini, Ferrari and Maserati. Its centro storico is lined with porticos, and  arches of continuous colonnades. Bologna is a gorgeous reddish tinted city of stunning churches and ancient palazzi.

It actually has two other nicknames: "La Dotta, and La Grassa”. La Dotta, due to the fact that Bologna has the oldest University in the Western world, having been founded in 1088 and  with Dante, Petrarch and Boccaccio among its past students. The title, la Grassa is based on the famous bolognese cuisine with DOC delicacies such as  Mortadella, Prosciutto di Parma, Parmigiano Reggiano and the Balsamic Vinegar and made with Mortadella, ham and Parmigiano, the famous Tortellini and ragù bolognese. 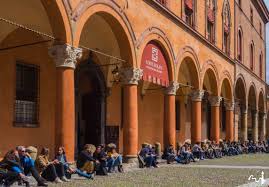 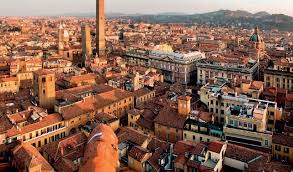 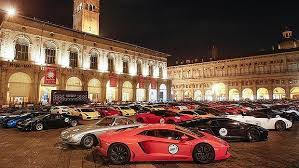 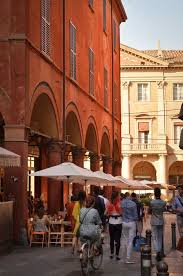 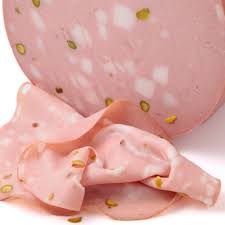 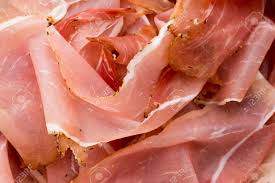 Why not stay at a red-themed Hotel in Italy?

18th century feel at the Hotel Tiziano in Venice

Hotel Tiziano is located in the Dorsoduro sestiere of Venice, and therefore located in the cultural hub of Venice, with the Gallerie dell’Accademia, the Guggenheim Collection, the beautiful basilica of Santa Maria della Salute, the boatyard of San Trovaso, Ca’ Rezzonico museum and the beautiful Carmini Piazza and the Santa Margherita Piazza close by. Hotel Tiziano’s rooms are beautifully decorated with frescoed furniture, Venetian floors, Murano chandeliers and fabrics in gold and Titian red. 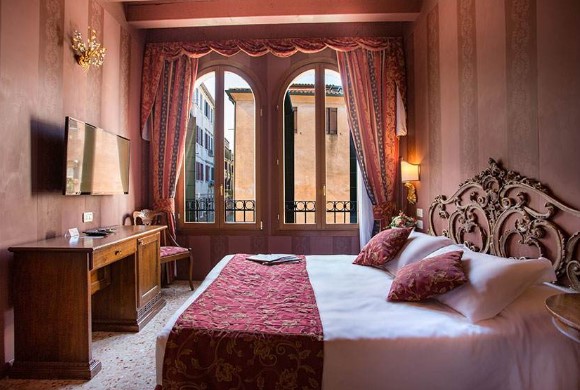 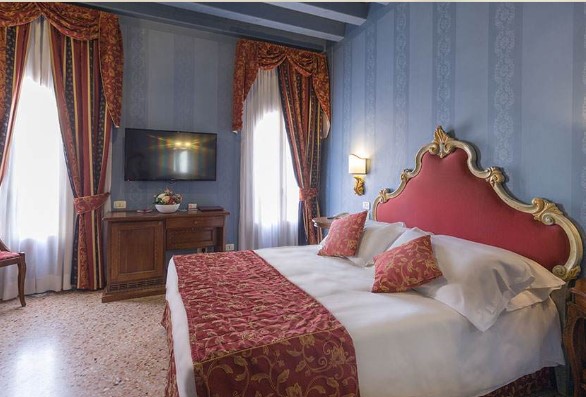 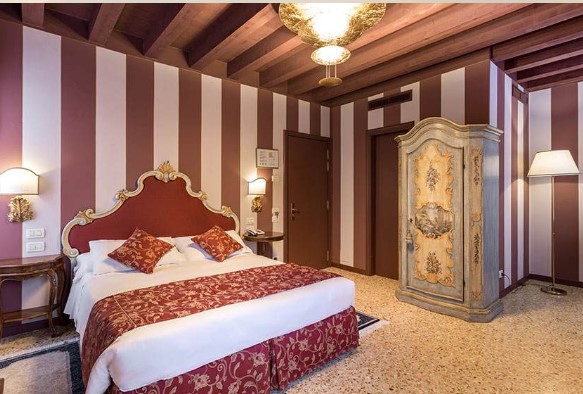 Hotel Al Palazzo Rosso is located in the picturesque historical center of Neive, a medieval town with many narrow streets and alleys and among the famous vineyards of Langhe in the Piedmont.

The cozy small hotel has stylish decorated rooms and a large roof terrace with views across Langhe, to enjoy the sun and a glass of wine.  The hotel is not far from some of the most famous vineyards of the Piedmont:  Barbaresco, Barbera, Barolo, Alba etc. 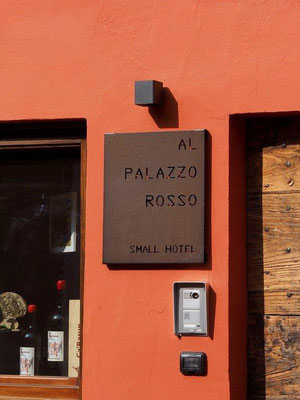 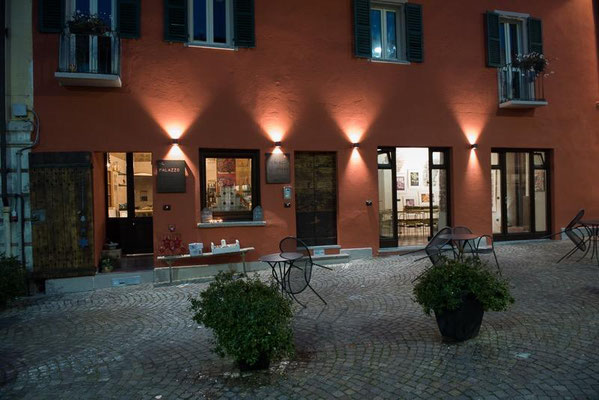 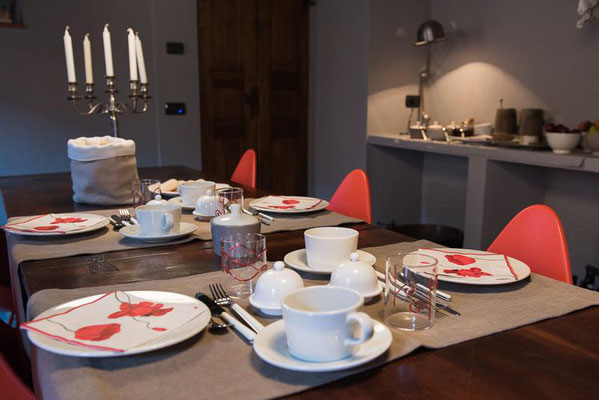 In the warmer seasons, breakfast is served outdoors in the external courtyard.

Al Capello Rosso in Bologna - an Arty place to stay

Centrally located in Bologna, in a building dating back to 1379, the Al Capello Rosso hotel combines history  with a modern red decor. The hotel boasts a well known restaurant and has ongoing exhibitions from collaboration with local artists and set designers. The restaurant sells bottles and jars of local produce, Bologna-made chocolates and souvenirs such as mugs, magnets and bags. Most of its  33 bedrooms have different decor themes, and provide for a differentiated hotel experience. 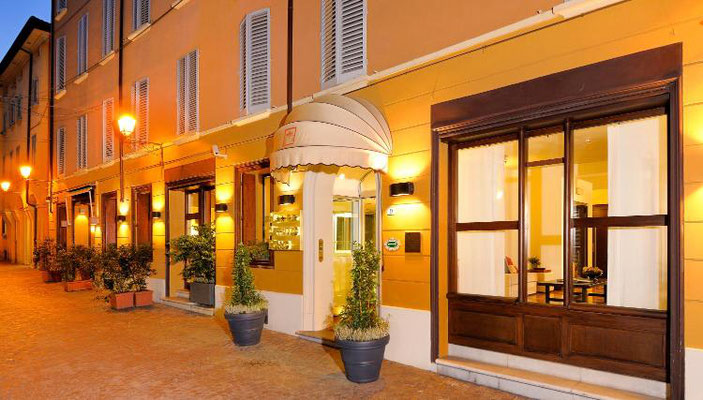 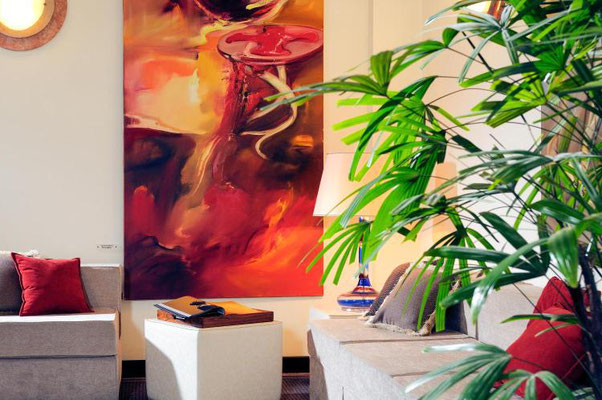